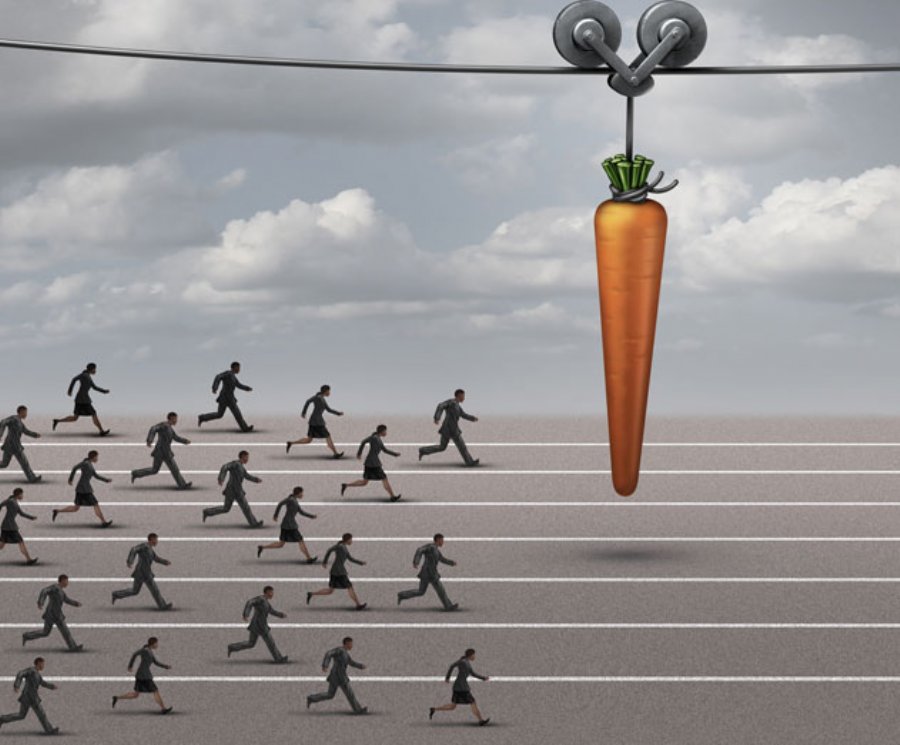 How to attract more premium brands to inapp programmatic advertising


8,278
Marketers are finding great success with in-app programmatic advertising - most notably, those pushing app installs - yet many brands are hesitant to invest in the data-driven buys. A lack of education on the incremental value (or even concerns over brand safety) is holding brands back from investing fully in one of the most engaging environments available in advertising.

That's unfortunate considering the scale and popularity of mobile apps today. ComScore reports that about 60 percent of total digital media time is now spent in-app. Also, apps largely remain beyond the reach of ad blockers, which have become a baneful disruption for desktop and mobile web.

Brands staying away from in-app programmatic are missing out on lucrative opportunities, and there are implications for the larger digital advertising ecosystem, too. Increased competition would help publishers and app developers better monetize their properties. Likewise, being exposed to a greater variety of ads could improve an app user's experience.

1) Look beyond the cookie to embrace your mobile audience
Mobile apps don't support cookies, and that poses challenges in terms of mindset and strategy for buyers who have grown accustomed to relying on cookies to build audience profiles. Advertisers buying in-app must gather user data through mobile device IDs and build a data set that is entirely different from one they use for desktop and mobile web.

Though the target demographics for their audiences can be the same—male auto intenders between 25 and 35 who make more than $150,000, for instance—their ads may appear on properties in-app that look very different from those on the web. A car dealership may target the same person in a weather app that it does on a sports website.

Publishers and developers should recognize this learning curve facing marketers and be ready to invest in the kind of education that can have large potential payoffs.

Meanwhile, publishers and developers need to help advertisers build their new data sets. After all, those on the supply side often have access to a large and diverse set of data points about their audiences including true latitude and longitude; gender; age; device attributes.

To be sure, many advertisers don't need all that rich data—they can make targeting decisions based on age or gender. Sometimes executions rely solely on device type; brands may assume iPhone users are more affluent than users of certain Android devices and that owners of new iPhones can be even more valuable. It's why a credit card company may be quite content building a campaign simply targeted only to iPhone 7 users in the top 50 DMAs.

At a minimum, app developers and publishers should ensure they're passing along the simple identifiers of age, gender and device type. But those behind apps shouldn't stop there: They should also make additional layers of user data available to the programmatic marketplace. Being able to access sophisticated audience profiles can get advertisers closer to the ultimate goal of targeting the right users with the right message at the right time.

As an industry, we've moved beyond clicks as the primary method of measurement and we're in search for the next metric that's really going to move the needle for advertisers. Most recently, there has been a focus on viewability. Advertisers, understandably, want to be able to determine how frequently an in-app ad has the opportunity to be seen, not just how often it's served.

Fortunately, the industry now has new guidelines to measure mobile viewable ad impressions, which were issued by The Media Rating Council (MRC) this June. Industry standards are significant for the advancement of mobile advertising in general, yes, but especially for in-app programmatic given its massive scale.

Publishers and developers must first understand and agree to these standards and then work stay ahead of the curve to ensure viewability best practices.

Despite the continuous grievances against banners, they still proliferate in the app environment and drive significant revenue. Still, as brands get savvier about the performance of their mobile campaigns, they're recognizing the need for custom creative and highly engaging ad units that don't interrupt an app user's experience.

Publishers and developers, who themselves have incentives to keep visitors happy, need to walk hand in hand with brand marketers to support seamless ad formats like interstitials and videos. Those are among the units that can be bought and sold programmatically today and are already producing strong investment returns for brands that have taken the leap into investing more in programmatic advertising in-app.

Read more: http://openx.comThis content is made possible by a guest author, or sponsor; it is not written by and does not necessarily reflect the views of App Developer Magazine's editorial staff.