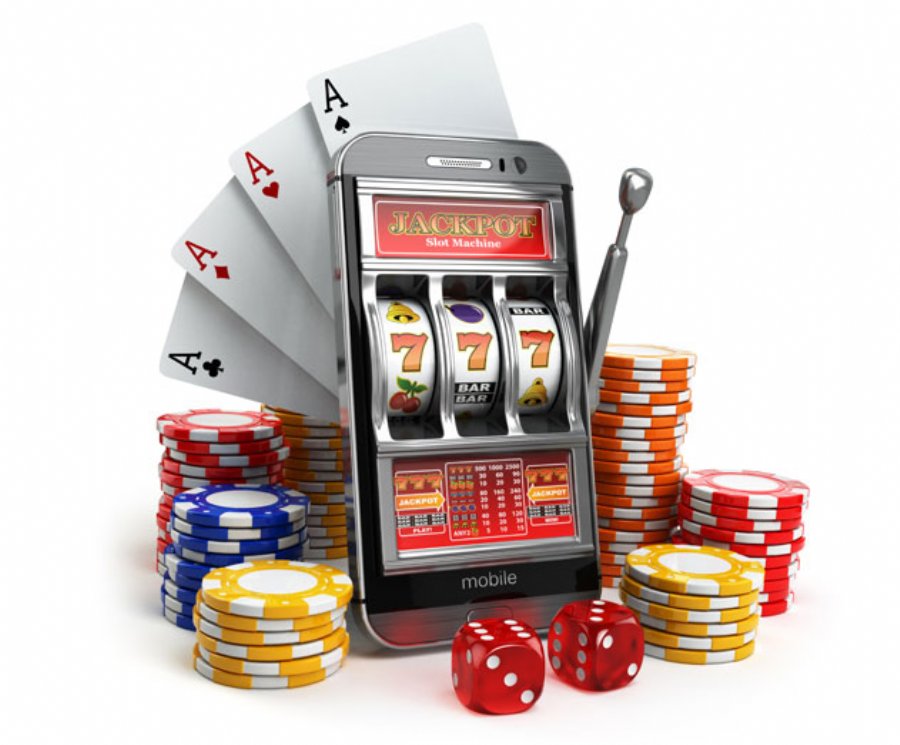 
49,567
Big Fish Casino, Castle Clash, Double Down Casino, Game of War, Slotomania. These are just a handful of the mobile games that have come under class action scrutiny in the last 18 months as plaintiffs’ lawyers try to convince courts that popular games run afoul of state anti-gambling laws.
This list makes evident that the recent lawsuits are not limited to virtual casinos; numerous lawsuits have been filed against strategy games that allegedly incorporate a limited element of chance (i.e., the ability to win in-game materials).
Each of these games is free to download and free to play, but utilize some aspect of the microtransaction business model - a model that enables the purchase of virtual goods in the game to enhance gameplay. The central allegations in each of these cases are nearly identical: (i) microtransactions convert cash into an in-game currency; (ii) a mechanism to use in-game currency to win in-game enhancements that are distributed by chance; and (iii) the ability to cash out of the game by selling accounts on the black market.
These allegations mimic the deceptively simple elements of pleading a successful claim under state anti-gambling statutes. In order to qualify as gambling, the state laws typically require three elements: (i) a game activated by money or its equivalent; (ii) the element of chance; and (iii) the receipt of a thing of value.
In evaluating the above elements, the recent lawsuits raise two important questions for mobile application developers:
(a) Can in-game items like gems, coins and gold - even if awarded through a game of chance - constitute items of real world value?  And,
(b) Can unsanctioned secondary markets create real world value where there would otherwise be none?
Fortunately, the recent cases have answered both questions in the negative, and in so doing provide a blueprint for designing mobile games that combine elements of chance with microtransactions.