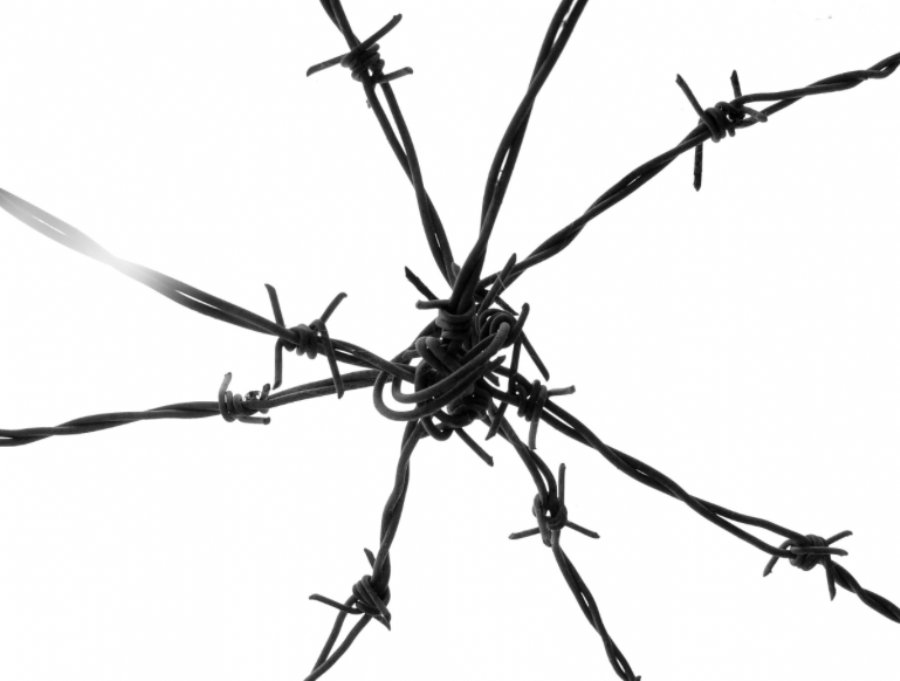 
1,582
Developing apps for clients can be a great source of income and at times, very rewarding - however it can also be an incredibly infuriating experience. I have found three main kinds of clients who will make the process significantly more miserable than it needs to be.
THE "CAN YOU ALSO" CLIENT
This client will tend to give you a really thorough initial outline, which is great, however as you reach the final stages of the project you tend to get handed a stack of additional demands. Beyond the obvious issue of extra features you may need to alter previous code, plus you now have a lot of additional work that will require more hours and throw your initial quote out the window. TIP - These clients are fine to take on so long as you keep expectations on both sides realistic. Make it clear from the start that you require a complete outline and that any additional features will require a discussion on cost and time involved. You need to ensure you aren't locked into something where the client can make endless demands that deviate from the initial outline while still complying with tweaks they wish to see. It's a fine line and you need to establish boundaries early on to avoid having the client ask you at the last minute to do something ridiculous, such as translate the app into French. (This actually happened to me once, literally 40 minutes before we were due to ship.)
THE POOR COMMUNICATOR
This normally starts with a vague job posting online with very few details. If you've been around awhile you likely won't give it a second look, however if you are new to working with clients you might feel as though it's worth reaching out. When you do you will find out the idea this client has is incredibly poorly thought out and will almost always include the phrase "Kind of like X", with "X" almost always being Angry Birds, Fruit Ninja or Cut The Rope. Explaining features will often sound something like, "Like Fruit Ninja but more fast paced" or "A more challenging version of Cut The Rope," which is of course maddening. TIP - As soon as you hear the first vague concept idea insist on a written outline. The first draft will still be vague, so send it back and make it clear what you need redone. Be polite but don't accept the job without knowing exactly what you are getting yourself into.
THE "DEVELOPER"
This is by far my least favorite client to work with. Don't get me wrong, lots of developers are great to work with - but there's not really a better descriptive word for this client that would be suitable to put to print so I'm sticking with this. The developer client will tell you things like "I need you to implement X feature. It will take you 20- 30 minutes so just add that to your invoice…" and feel entirely comfortable doing so, even though you know that X feature will in fact take several hours and is nowhere near as simple as the client imagines. It is insulting to you as a professional but you now have the added concern of offending your client by telling them they are way off base. TIP - Luckily the developer client will normally show their nature before anything is signed or agreed upon. The initial email normally explains that the client is a world class developer and simply lacks time so needs to hire you and you should feel honored for the opportunity. My advice is to avoid but if you insist on taking the job your best bet is to be completely upfront from the start of the project, otherwise you'll end up getting underpaid and undervalued.
This content is made possible by a guest author, or sponsor; it is not written by and does not necessarily reflect the views of App Developer Magazine's editorial staff.