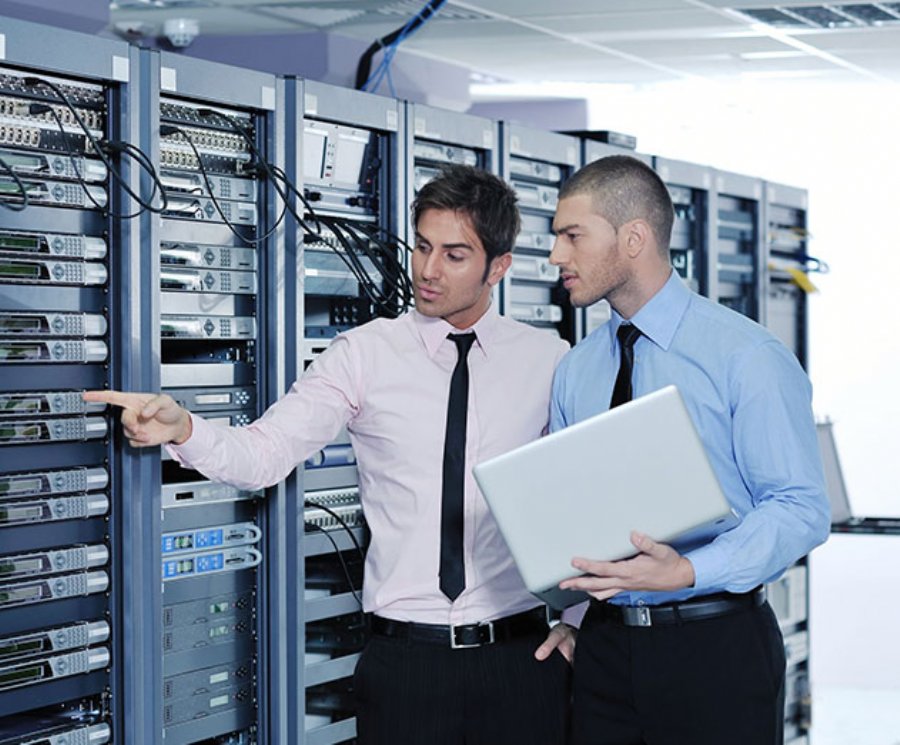 
9,461
Hewlett Packard Enterprise (HPE) has announced that it has signed an original equipment manufacturing (OEM) and reseller agreement with Mesosphere to help customers transform and modernize their data centers with hybrid IT solutions that span traditional infrastructure, private, public and managed cloud services.

As part of this OEM and reseller agreement, HPE will be a provider of Mesosphere enterprise solutions worldwide. HPE will build and deliver infrastructure solutions, including server, storage and technology services designed for Mesosphere DC/OS, an open-source platform (built on top of Apache Mesos) for developing, deploying and elastically scaling the technologies that underpin other modern applications.

The agreement is the latest milestone for HPE as the company continues to expand its container leadership to help enterprise customers fully embrace the benefits and flexibility hybrid IT provides, such as optimized performance and faster service time to market.

“Today’s enterprises need to engage a lot of users, process real-time data at scale and roll out services fast. That means running distributed systems of containers, big data services and everything else that modern applications require elastically across on-premises IT and in the cloud,” said Peter Schrady, senior vice president and general manager, SMB and Enterprise Server Solutions, HPE. “By combining Mesosphere’s DC/OS technology with our infrastructure and service leadership, we are making it easier for our customers to leverage hybrid IT to run, deploy and manage today’s distributed enterprise environments more efficiently.”

Through this reseller agreement, customers get the benefits of cloud native platform services, accelerated by HPE services and powered by their infrastructure. As part of the platform, Mesosphere Enterprise DC/OS running on HPE servers and storage enables customers to use a single platform to run container applications, Platform-as-a-Service, Infrastructure-as-a-Service, distributed databases, big data analytics and stateful services.

The reseller agreement is the latest chapter in a growing relationship between the two companies. Mesosphere also announced today that it has joined the HPE-led Cloud28+ community as a technology partner. Cloud28+ provides customers and their partners a platform from which they can find hybrid IT solutions, share knowledge, and create new connections. In March 2016, Hewlett Packard Pathfinder, their venture investment and partnership program, led Mesosphere’s $73.5 million Series C funding round.

“We’re excited to partner with HPE to help its customers around the world adopt modern applications and simplify their IT operations via DC/OS,” said Florian Leibert, co-founder and CEO of Mesosphere. “DC/OS is built around technologies that have automated infrastructure and application development at large web and consumer-technology companies, but is designed for use by all companies from startups to global enterprises. Our relationship with HPE brings the rich capability and elastic scale of public cloud to our joint customers’ own infrastructure.”