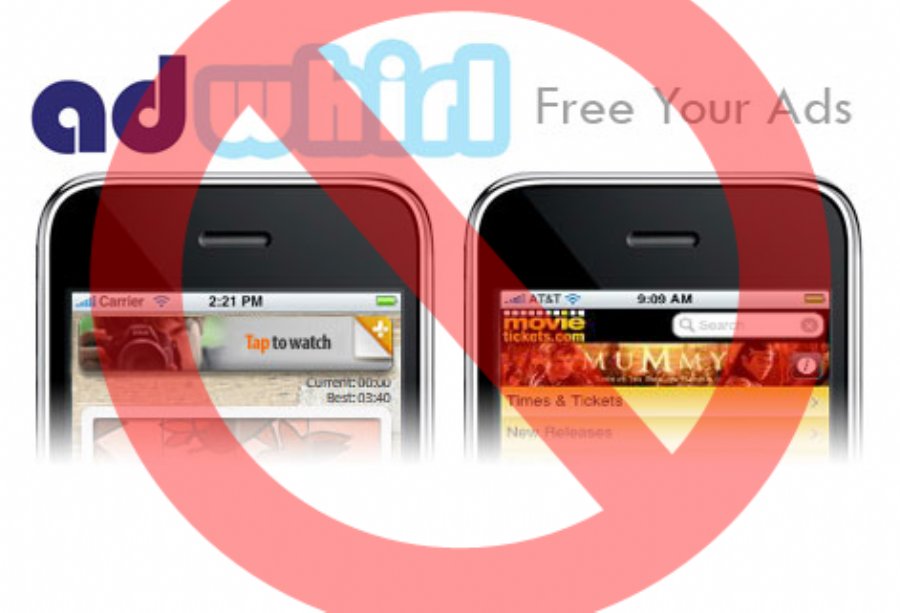 
545
Google will shut down its AdWhirl mobile advertising mediation platform at the end of September, according to a notice on the AdWhirl homepage. Google also confirmed the move in a letter sent to developer partners.
The AdWhirl platform enables mobile applications to switch between competing ad networks on the fly, simplifying inventory management and fulfillment. Google acquired AdWhirl as part of its 2009 agreement to purchase mobile ad network AdMob for $750 million and continued to support the platform while also building out its own similar AdMob Mediation service.
"As we continue to improve AdMob Mediation, we've decided to retire AdWhirl, and will be discontinuing the service on 30 September 2013," Google writes to developers. "The open source code for AdWhirl will still be available if anyone wants to run their own AdWhirl service." Google goes on to urge AdWhirl developers to begin migrating their apps to AdMob Mediation, which it calls "no cost and more robust, with features like network-level reporting, country-level allocation and support for more ad formats… We encourage you to start using AdMob Mediation prior to 30 September. You'll need an AdMob account to begin using AdMob Mediation."