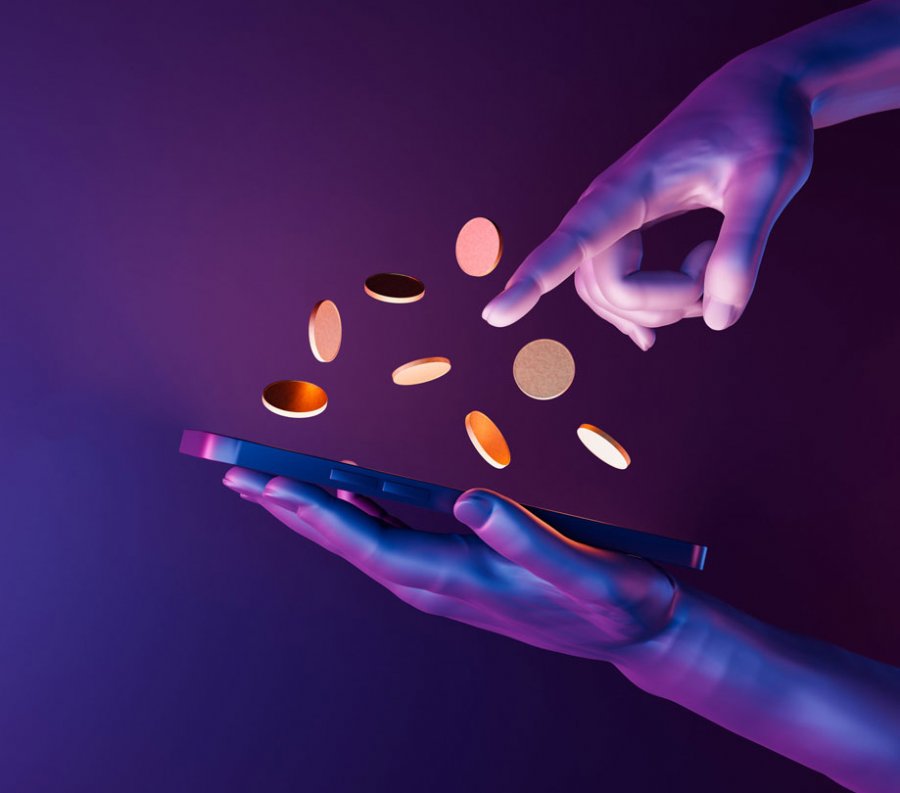 Global gaming revenue to cross $200B

Newzoo's latest report revealed that global gaming revenue will cross $200B in 2022 and Asia-Pacific and North America will be the most significant regions in revenue. Plus, Vyom Chaudhary shares his predictions about what the all-around growth will look like for the gaming industry in 2022.

The video gaming industry is set to cross a significant landmark in 2022. According to the numbers presented here by SafeBettingSites.com, the gaming industry will bring in more than $200 billion in revenues for the first time in 2022. The United States and China would continue to be the biggest gaming markets and account for half of the global revenue.

Asia-Pacific To Lead With $96.3 Billion

According to the latest report on Global Gaming by Newzoo, the global gaming industry will earn $203.1B in revenues in 2022. This would be the first time when the industry crosses the $200B mark in its history. In 2021, the industry brought in $192.7B in revenue. Thus, the industry is expected to increase by 5.4% Y-O-Y in 2022.

Asia-Pacific is expected to be the most significant region with $96.3B in revenues, followed by North America at $54.3B. However, the United States should retake the throne of the biggest national market with $50.4B in revenues. China will closely follow the United States with $50.2B in revenues. According to the report, the switch between positions is down to the government crackdown on Gaming in China. Regardless, it is interesting to note that both countries are expected to generate more than $100B together, accounting for half of the global revenue.

Europe should generate $36.3B in revenue, followed by Latin America at $8.9B and Middle East & Africa at $7.2B. The Latin America and Middle East & Africa regions are the smallest contributors to the revenue, but they are also the only regions expected to display double-digit growth. The Middle East and Africa market is expected to grow by 12.9% in 2022, and the Latin American market by 10%. The growth in these regions is down to the increasing availability of smartphones. In contrast, the Asia-Pacific market should grow by only 3.4%.

The North American market is predicted to grow by 6.6% and the European market by 6.3%. The growth in these regions is majorly attributed to growth in console and PC segments. 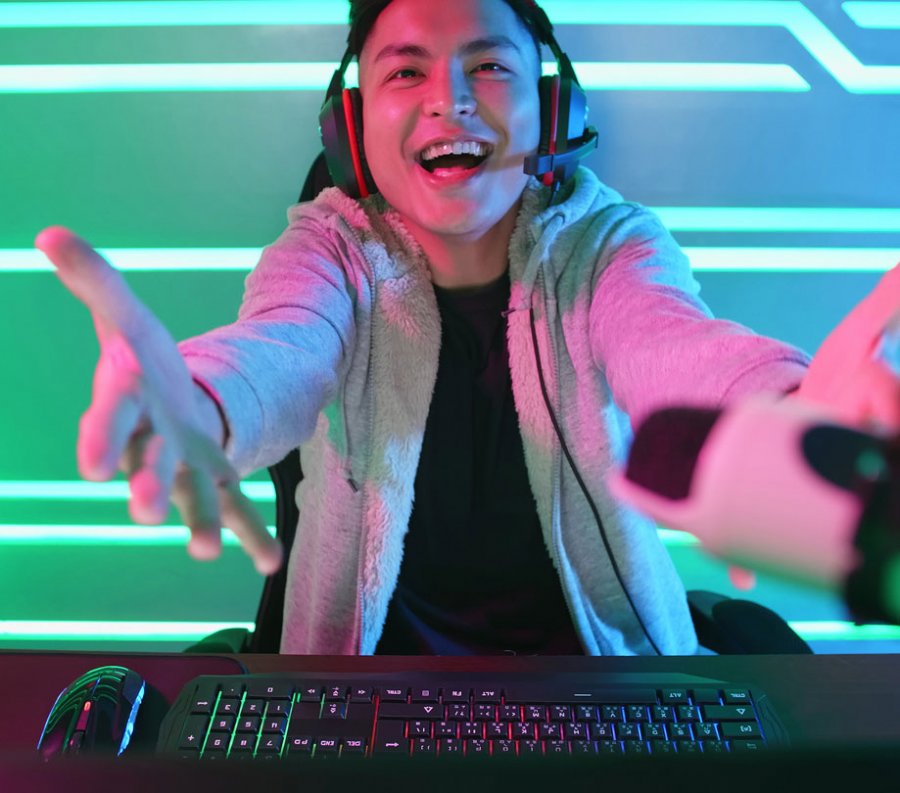 All-around growth in the gaming industry in 2022

You can read the entire report with additional statistics and information at: https://www.safebettingsites.com/2022/05/24/global-gaming-revenue-to-cross-200-billion-in-2022/