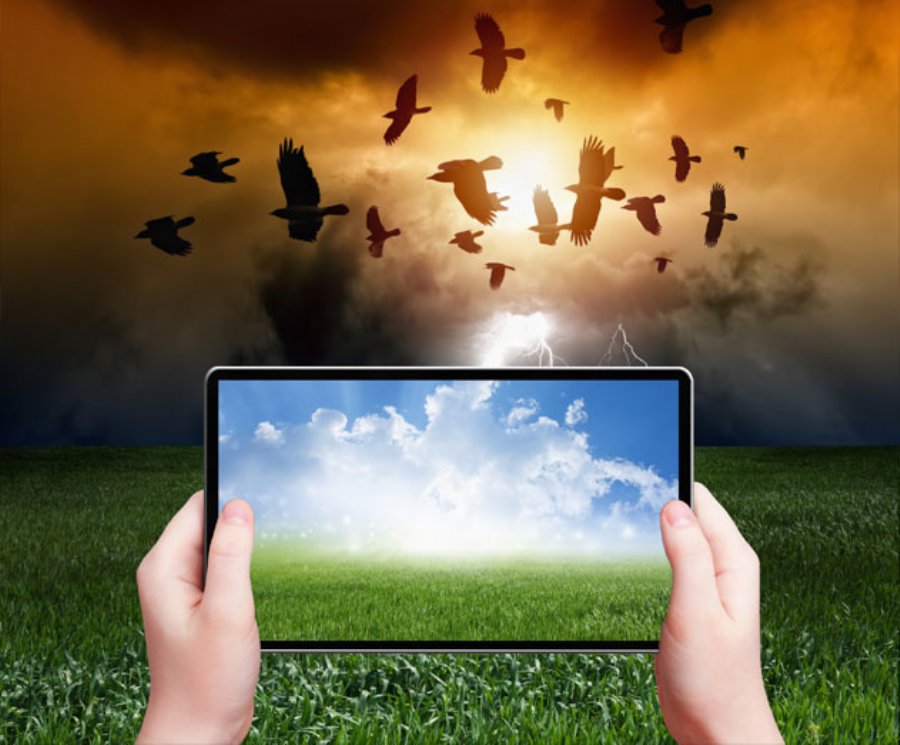 
14,213
Qualcomm Connected Experiences has released a major update to the Qualcomm Vuforia mobile vision software platform to be available in the coming weeks. The biggest additions to the Vuforia 3.0 SDK is Smart Terrain, a new 3D reconstruction capability that strives to brings a new level of interactivity to augmented reality (AR) experiences. Also, Qualcomm announced a significant enhancement to Vuforia object recognition technology that will soon be available to select developers in a beta program.
The Vuforia 3.0 SDK will bring Smart Terrain to existing smartphone and tablet devices and will utilize existing cameras. Apps powered by Smart Terrain can enable users to create their own play space where game characters interact with the physical world in ways not experienced before; characters can navigate around, collide with and jump over objects in the user's environment.
McDonald's is using the Smart Terrain capability in its McDonald's GOL! Mobile App, a new virtual trick-shot challenge soccer game powered by the Vuforia platform and developed by Trigger and DDB Chicago that enables digital gameplay within real-world environments.
In addition to the Smart Terrain feature, Vuforia object recognition technology has been enhanced to support toys including vehicles and action figures. This capability will provide the opportunity to develop new digital play interactions that combine mobile devices with physical toys. With Vuforia toy recognition, toy manufacturers and game developers can build a variety of new experiences.  For example, kids could activate new app functionality with the purchase of a new toy, teleport a physical toy into a game experience, or experience imaginative play around the toy using AR. Toy recognition will soon be available for select developers in a beta program.  Developers can request to participate in the beta program at the Vuforia developer website.