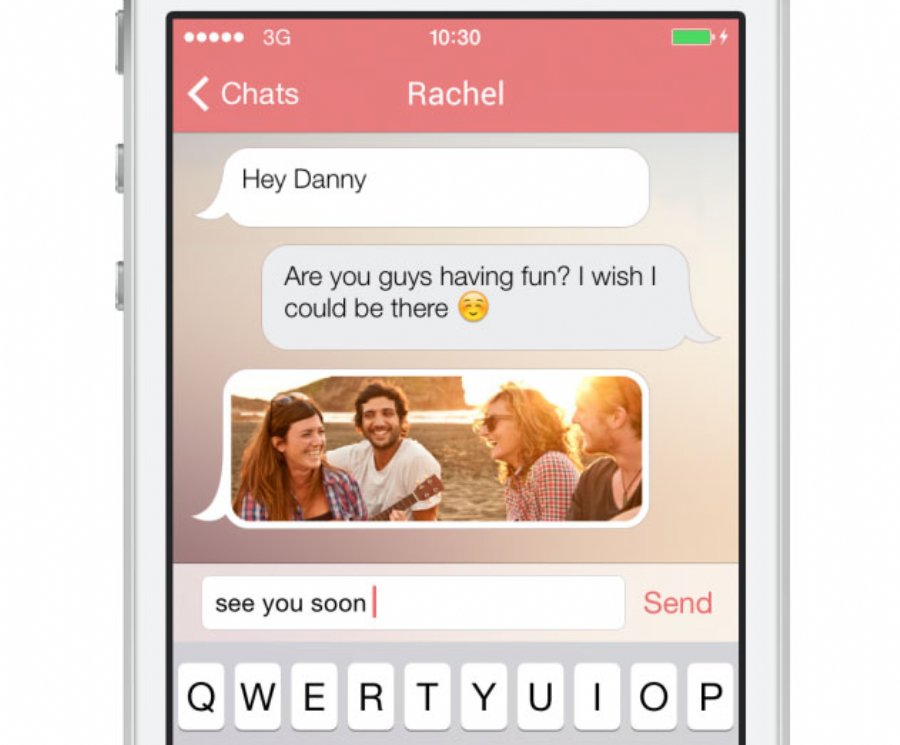 
14,398
GEMS development team is turning to CryptoCurrency and is aiming to become the “Bitcoin of social networks.” The company recently announced it will be using open-source Telegram to power its free Android mobile app, set to hit the Google Play Store on June 30, 2015. The app will also be available for users integrating third-party messaging apps developed on Telegram.
Daniel Peled, the leader of the GEMS development team noted secure open-source code developed by Telegram helps us get to the market faster with all the messaging features, plus a critical mass of users with iOS and Android apps in a recent statement about integration.
Telegram is an encrypted chat company offering solutions such as privacy features for its customers. The company offers solutions such as private chats which include self-destruct options. Telegram’s users are able to engage in group chats of up to 200 users. Users can also share documents and media files.
The development team at GEMS had identified that the overall development progress delivers benefit to more focused features implemented with the Telegram integration. These latest development features include the airdrop referral program and the built-in Bitcoin/GEMS wallet and the airdrop referral program.
GEMS had stated that the pace of Android development for GEMS was being questioned on the forums and they felt there was a gap that needed to be addressed. The company had noted that moving the GEMS Android app forward using Telegram is the best way for the GEMS team to help the company take back social media.