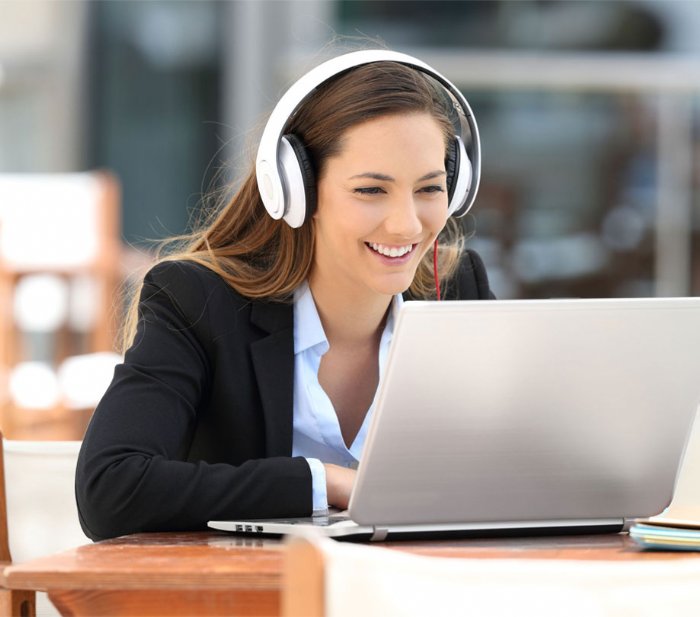 Thanks to submissions from many of the original speakers who had talks accepted for GDC 2020, organizers will be streaming speaker-recorded versions of the talks they would have given in person, for free all week (from 9am to 5pm PT) from March 16-20.

The virtual awards ceremony will feature the same hosts (Trent Kusters for the IGF and Kim Swift for the Game Developers Choice Awards) and identical awards categories planned for the original physical event -- with the exception of the alt.ctrl.GDC award, which will not be awarded this year.

In addition, all streamed GDC 2020 talks will be available for free on GDC Vault and many will be posted to GDC's YouTube channel in the next few weeks and months.

GDC 2020 speakers also have the opportunity to submit their talk even after the physical event would have occurred, so keep watching GDC Vault and Twitter as more free talks are added! The most up-to-date streaming schedule for GDC 2020's free virtual talks, which will also include additional surprises and features, will be posted on https://gdconf.com/gdc-2020-virtual-talks on Friday, March 13.