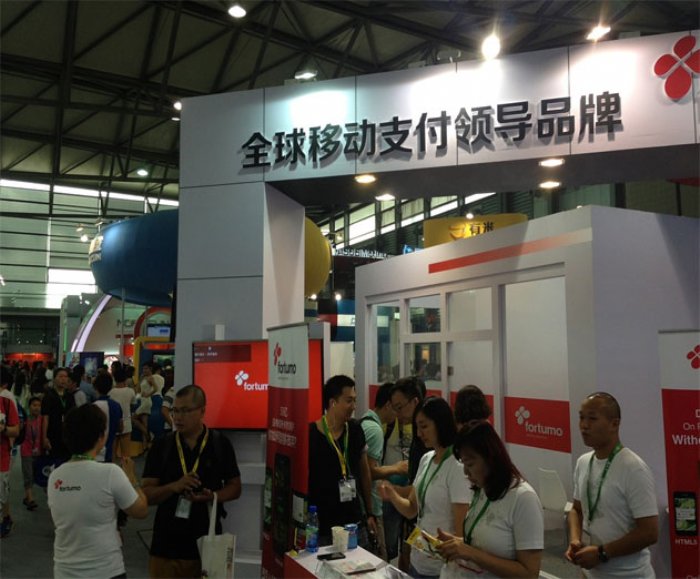 
2,005
At ChinaJoy (one of the biggest gaming industry events in China) Fortumo announced that it is opening a new office in Xuhui, China. The local connection will help the company stay close to the mobile development community in China and throughout the Asia Pacific.
Gewben Wu is Fortumo’s Business Development Director for Asia and he pointed out that, “The biggest change we noticed at ChinaJoy compared to last year is that Chinese developers’ interest towards expanding their business overseas has grown significantly, especially in the Asia Pacific region. This is due to two reasons: user acquisition costs in China are increasing and Chinese games are popular in neighboring countries as well.”
He also commented, “We also noticed a bigger number of developers inquiring about Windows Phone. Competition on Android has become extremely fierce and because of this, developers are starting to build apps for Windows Phone because it’s much easier to get your app noticed by end-users.”
The Fortumo carrier billing payment platform is available in more than a dozen Asian countries and the new office will help enhance and expand that reach. In total Fortumo service 80 countries globally through carrier billing.