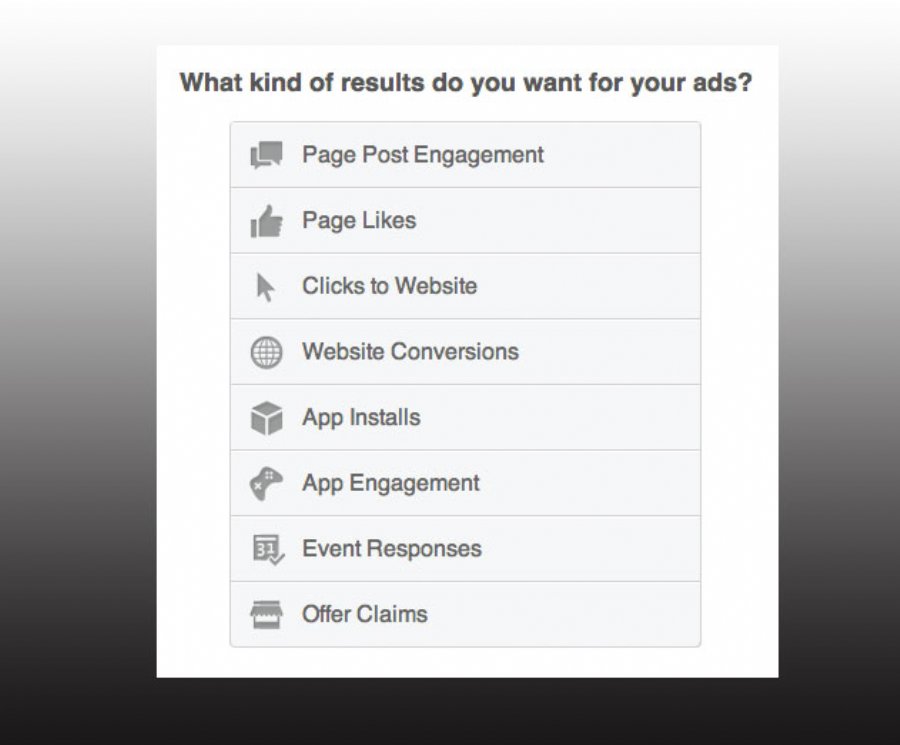 
17,780
Facebook has announced a new approach to how new developers access the Facebook Ads API. With this new onboarding process, Facebook will help new developers get started on the API and guide them through the development lifecycle with these three new access levels which include:
1) Development: Try out the Ads API and test apps on the Facebook platform.
2) Basic: Further test, iterate, and build an application with up to 25 external accounts.
3)  Standard: Use unlimited accounts to fully scale a business, with the potential of being nominated to become a Facebook Marketing Partner.
New developers that want to explore the Facebook Ads API and try building new tools can now get started on the Ads API with development access and, when ready, apply for access to basic and standard levels as needed.
Development Access
This access level is designed is for developers who are just starting to build out their tool. This level is open to all developers, and is intended to build out end-to-end workflows on the API before getting full permissions. Developers with this access would not yet have customers using their advertising tool.
Limitations of Development Access include:
- API calls are limited to a developer’s own ad accounts, up to a max of 5 ad accounts
- Heavily rate limited per ad account
Basic Access
Developers can apply for basic access which allows management of up to 25 ad accounts. Applications to the basic access level are managed through an app's “Status and Review” panel. Criteria for basic access includes demonstrating an integration with the Facebook Ads API, including a minimum number of successful API calls.
This access level is meant for businesses to scale out their use of the Ads API to a limited set of initial customers.
Limitations of Basic Access include:
- API calls are limited to 25 ad accounts
- Lower rate limits per ad account
Standard Access
This last tier is reserved for businesses with heavy customer demands. This tier removes the limits on number of customer accounts and per-account API rate limits and is equivalent to the access level existing Ads API apps have. Request for standard access are managed through the API application form, and developers can apply for standard access once they have exhausted the limits available in the Basic Access level. The criteria for standard access is selective, including a business and app review. Only companies with strong experience with Facebook marketing are likely to be approved.
With these new access levels, Ads API developers can now:
- Build Faster: With development access, developers can test and quickly iterate on innovative apps with low risk to demonstrate potential value to stakeholders before further investment
- Commercialize Smarter: By progressing through each stage, developers are assured that applications are technically sound and functionally valuable to increase potential for success
- Grow Business: By vetting apps for differentiation, the ecosystem can address more advertiser needs, thus allowing all developers to grow their businesses in their respective domains
The new access levels do not affect existing Ads API developers, who already have the highest access level and Facebook is not changing the qualifications to become a partner.
More information is available on the Facebook Ads API portal.