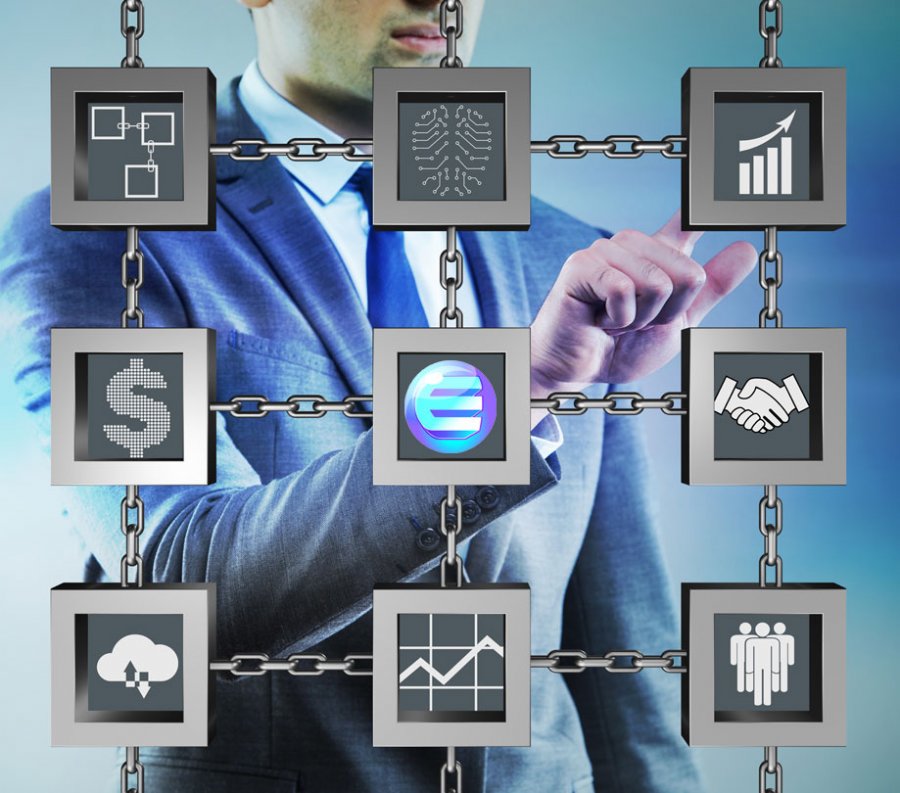 Enjin blockchain platform to be used by BREC

Further adoption of the Enjin blockchain platform has been announced with the Blockchain Robotics Engineering Consortium (BREC) becoming the latest to power their robotics marketplace with Enjin Coin.

In addition to a virtual 3D engineering and simulation space, Makerverse will give engineers, enthusiasts, and gamers of all levels the ability to participate in the robotics revolution within an incubated environment, with access to the market as soon as a viable digital prototype is created.

Makerverse’s engineering marketplace will enable inventors to monetize their work while using transparent, immutable blockchain technology to protect their intellectual property rights. Users will have the ability to integrate new designs and innovations by purchasing the IP from an integrated peer-to-peer marketplace and dropping it straight into any project they are building in the Makerverse workshop.

The Makerverse ecosystem will feature a virtual, collaborative engineering workshop, an expansive multiplayer game experience similar to Star Citizen where players can freely use and collaborate with their simulated robots, and a marketplace for engineers to buy, sell, and trade their parts and engineering designs. As users build, assemble, and buy their robot IP, they will be able to store these tokenized assets securely in their Enjin Wallet app.

“The automated robotics revolution has the potential to change our lives and society in infinite positive ways, but for many, robots can be threatening,” said Makerverse Founder Patrick Mockridge. “Our goal is to encourage fearless utilization of robots, enable informed conversations and decision-making regarding the technology, and lower the barrier to entry for creators. Enjin is really well-suited for this task, and we’re excited to work with them to create a modern-day decentralized IKEA of open-source engineering IP.”

As the founder of BREC, Mockridge will draw upon BREC’s mission as the Makerverse aims to bridge the economic incentive gap between robotics engineering within the incumbent industry verticals of major corporations and the military, and the open-source robotics and software engineering community, providing everyone worldwide with a digital incubator and direct route to market.

Loic Sauce, Assistant Professor of Economics at ISTEC in Paris, France is intrigued by the economic implications of Makerverse. “The most interesting aspect of the project is how Makerverse can assist in lowering the barriers to entry for engineering knowledge creation, which is a key fundamental driver of economic growth,” said Sauce.

World famous robotics and AI pioneer John Sokol is also excited about the prospects for Makerverse. “I know better than anyone how challenging it can be creating new commercial robotics ventures. Even living in Silicon Valley with over 30 years of knowledge and experience, I am still limited by the few venture capital firms and viable commercial routes, which have not changed significantly since the 1980s,” said Sokol.

“Likewise in education, children desperately need access to tools that will prepare them for the technological realities of the future,” Sokol continued. “A concept like Makerverse would not only help me to unleash my dreams, but also level the playing field globally, creating a digital robotics education and incubation space for experts, non-experts, adults, and children alike—and giving them the power to learn and go out and create great products that solve real problems in their lives, communities, and industries.”

Makerverse will also implement a transparent and auditable training and competency validation service for engineers, as well as a cryptocurrency accounting system, which will make the real-time spending and details of Makerverse’s accounts available to the public in real time.