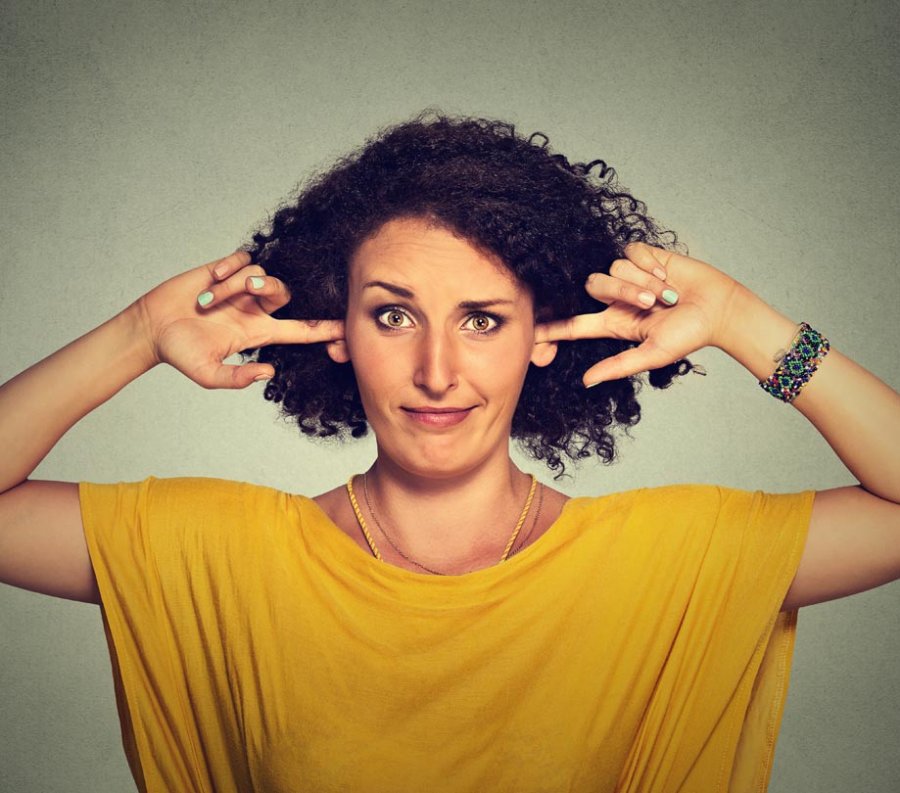 The DuckDuckGo search engine has reached 30 million searches, but how does that compare to Google searches, and why I don't think people care about online privacy as much as we make it seem.

Some Internet users are becoming aware that they lack essential privacy and cannot be sure that the information they share online will not be sold, leaked, hacked or stolen. Private data is used to build user profiles that can then be sold to marketers and other third parties - and it’s all perfectly legal.

Users are responding by adopting privacy tools in higher numbers. Private search engine DuckDuckGo just hit 30 million searches, and VPNs (Virtual Private Networks) are now used by 25% of all Internet users. 30 million might sound like a lot, but compare that to an estimated 1.2 trillion searches done every year on Google, and it points out the massive beast Google is. And besides, even if you are using a VPN, aren't you are just switching your traffic tp another provider that funnels it through their IP endpoints?

Still, the number of DuckDuckGo searches grew by about 50% from 20 million in 2017. That means people are being more cautious, or perhaps are just trying something new.

Top reasons to use DuckDuckGo over Google

Even if DuckDuckGo currently only represents 0.18 percent of the global search market share, it is now ranking ahead of AOL, which used to be an industry leader.

Top reasons to use Google over DuckDuckGo

The thing is, even though most people realize Google tracks them -they don't care. Here are some of the reasons why I think people just forgive the tracking, and get to the information.

This topic is farther reaching beyond this simple write-up, which points out a milestone for a company that is working hard to make a difference in privacy on the Internet. DuckDuckGo is on to a good thing, and we need more companies paying attention to the data we are consuming because even though it's electronic bits and bytes - it's still us, our profile, and our footprints.

But in reality we are likely just one "giant security breach" away from everyone jumping ship off any one platform, Google included, right... right?

I don't think so.

Facebook's latest hack - 50 million user accounts, testifies to the point that people don't seem to care as much about privacy as they do about what the platform offers them - at least not their "private" information they make public anyway. Security breaches and account hacking, seem to publish on tech websites more often than we want to admit. But I don't think it's met with as many gasps in previous years. But take Google or Facebook offline for 24 hours and people would probably go into a zombie-like state, hovering over their keyboards pressing the refresh key over and over until they see that all familiar logo.

Perhaps we need to have a conversation about what "privacy" really is?