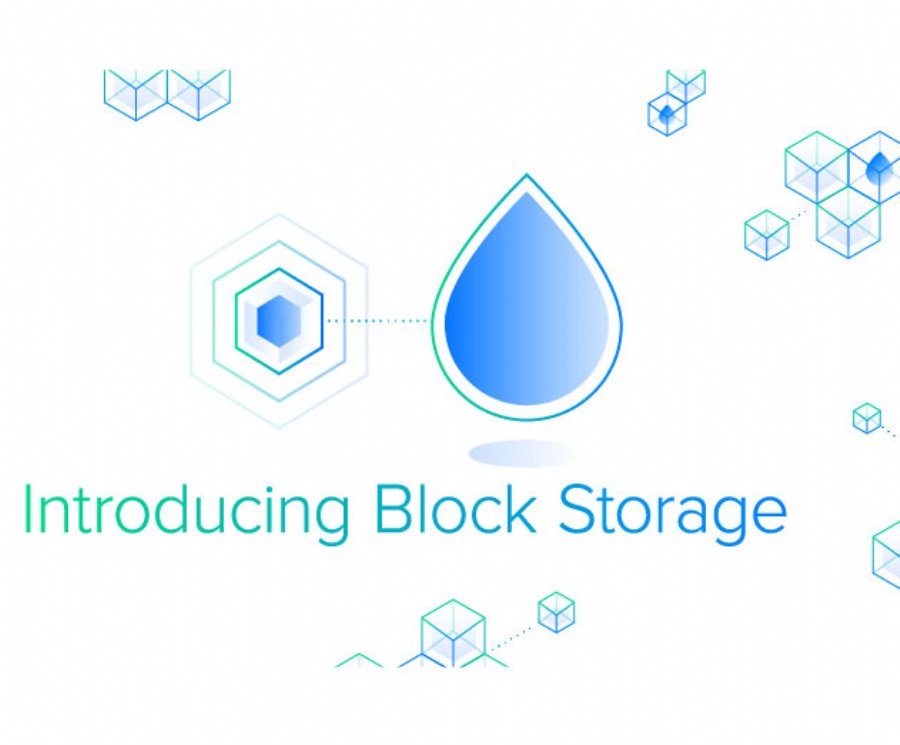 
2,709
DigitalOcean has announced that it has released Block Storage, a highly available and scalable SSD-based offering that will allow developers to attach extra disk space to DigitalOcean Droplets (cloud servers). It provides developers with the ability to scale production workloads, add disk space, and build distributed applications without changing droplet size.
Block Storage is a complementary product to DigitalOcean's Droplets, which provide compute power and local storage, by making them more expandable and flexible. By attaching Block Storage to DigitalOcean Droplets via the control panel or API, users can see the following benefits:
- High Availability: Block Storage stores data on hardware that is separated from the Droplet, replicating it multiple times across different racks and reducing the chances of data loss in the event of hardware failure.
- Scalable and Flexible: Developers can easily scale and resize SSD-based Block Storage volumes from 1GB to 16TB and move it between Droplets. The ability to attach extra Block Storage to Droplets increases their flexibility, enabling developers to scale applications, databases, binary assets, shared and distributed filesystems and more.
Reliable and Secure: All the data is encrypted at rest and transmitted to the Droplets over isolated networks.
DigitalOcean's Block Storage costs $0.10/GB per month and is based on provisioned capacity only, therefore there is no need for formulas to determine the overall cost for transactions or IOPs limit.