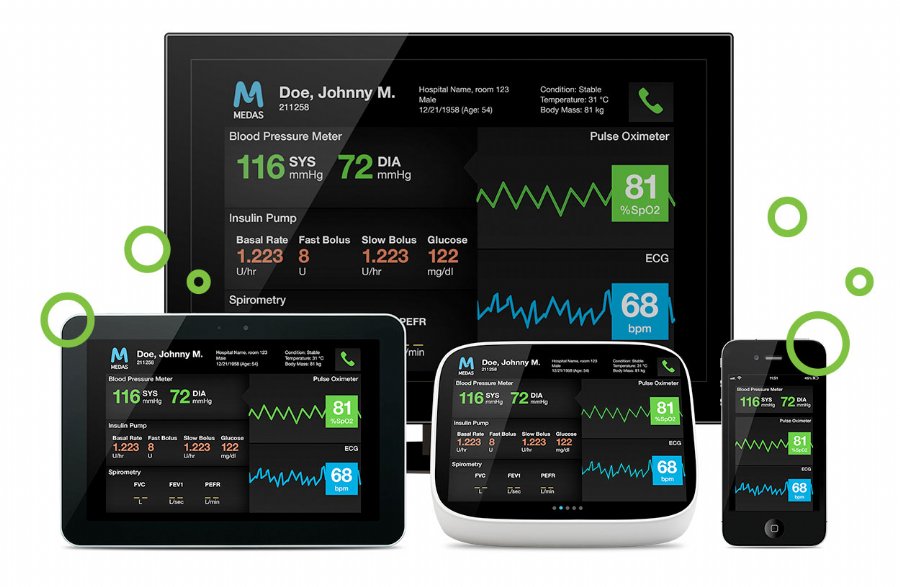 
1,734
Digia has announced a series of Qt Mobile Roadshows that will run in the US, UK and Germany during February and March. The full-day events will feature technical training and developer presentations focused on how the Qt cross-platform application and user interface (UI) development framework can be used to enhance, simplify and accelerate development for the leading mobile OS platforms.
Used by over 500,000 developers worldwide, Qt is a full framework that enables the development of interactive and platform-independent applications. Qt applications run native on desktop, embedded and mobile host systems, and Qt’s support for multiple platforms and operating systems allows developers to save significant time related to porting to other devices.
Digia’s goal is to provide developers and companies with the most powerful cross-platform UI and application framework. Together with its licensing, support and services capabilities, Digia, Qt operates with the mission to work closely with developers to ensure that the projects are deployed on time, within budget and with a competitive advantage.
The sessions will be delivered by Digia Qt trainers and Qt R&D specialists. Starting in San Francisco, CA, on February 19, the roadshow then moves to UK (London) on March 11 and Germany (Berlin) on March 13.
The agenda for the sessions include:
- Introduction to Qt Mobile, Qt Developer Offering for Mobile Platforms
- Getting Started with Qt Mobile Programming using Qt Quick Controls
- Qt on Android, Deploying to Devices and Google Play
- Qt on iOS, Deploying to Devices and App Store
- Introduction to Qt on Windows Phone and WinRT
- Qt Cloud Services
For details of the Qt Mobile Roadshows and to register, visit the Digia website below.