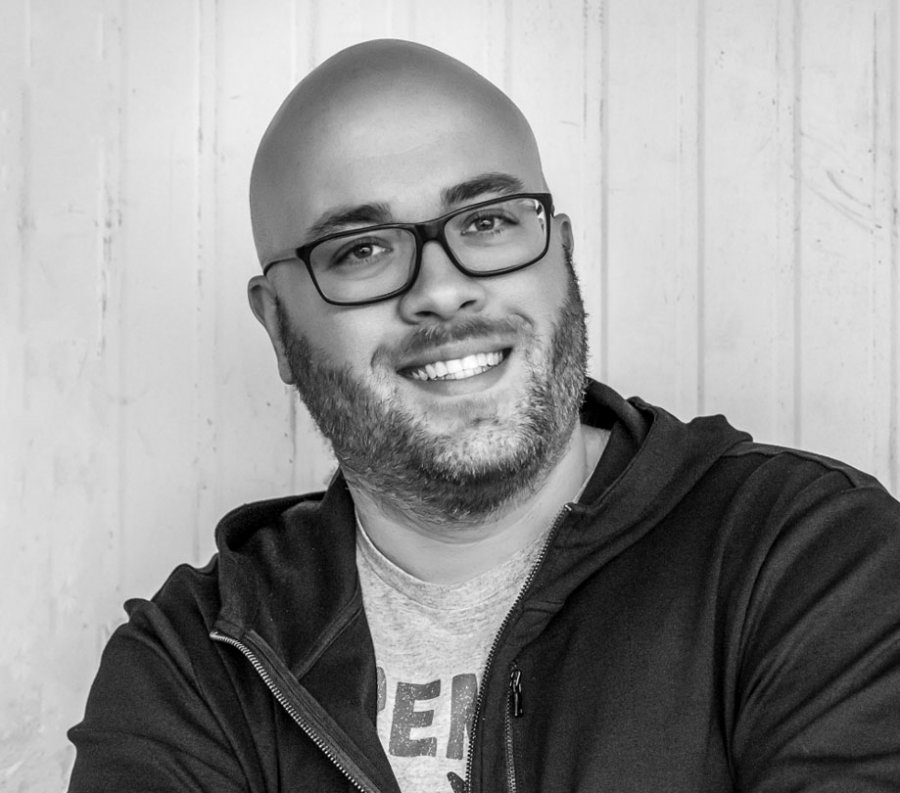 Frederic Harper, Director of Developer Relations at Mindee, shares with us his 2022 predictions that developer relations teams and departments will become more popular than ever, and how software developers are ruling the world by influencing the software and services a company will use.

As the Director of Developer Relations at Mindee, Frederic Harper helps developers merge the physical and digital worlds using the magic of machine learning coupled with the ease of APIs. He’s helped build successful communities at npm, Mozilla, Microsoft, DigitalOcean, and Fitbit, and is the author of the book Personal Branding for Developers at Apress. Harper discusses his 2022 predictions about how the developer community will be thought about next year.

As the developer community continues to grow and as it becomes more ingrained in decision-making for many organizations, the role of a developer relations (devrel) team or department will be more popular than ever.

In the past few years, the career path of a Developer Advocate emerged and will exponentially explode in and outside of the US coming 2022. Catering to developers is becoming an increasingly competitive advantage as developers continue to increase their influence on what gets used in a company in terms of software, technology, and services. They are also usually more vocal when it comes to things they like or not, which brings a bigger, more involved pool of people to connect with. Devrel is the perfect bridge between technology and the human: it’s all about connecting with people. From marketing to experience and success, we’ll see more and more companies either implementing developer programs or experimenting with them in order to grow a community of developers which the company hopes to nurture, grow, and engage.

Developers rule the world: Give them the right experience

Softwares are everywhere, from phones and computers to cars, but they are also in places most would not expect, such as air conditioners or even fridges. The software helps people in their day-to-day activities, and it's used to implement logic to pieces of hardware that would otherwise be useless. It all means one thing: software developers are ruling the world. Business-wise, developers are the people making processes digital and more effective. Even if they do not always have direct decision-making positions, they heavily influence the technical stacks, software, and services their company will use. In 2022, it will become more natural and critical for businesses’ growth to include the developers’ experience at the top of the funnel. Developers want to be heard and organizations need to rethink how they approach this ‘new’ persona. Enterprises will need to shift their focus on sales to become one that focuses on people. Next year will be all about helping the developer community be successful. In fact, it will be critical for the survival of companies today to think about the developer's experience first and include it at every step of the product development lifecycle.