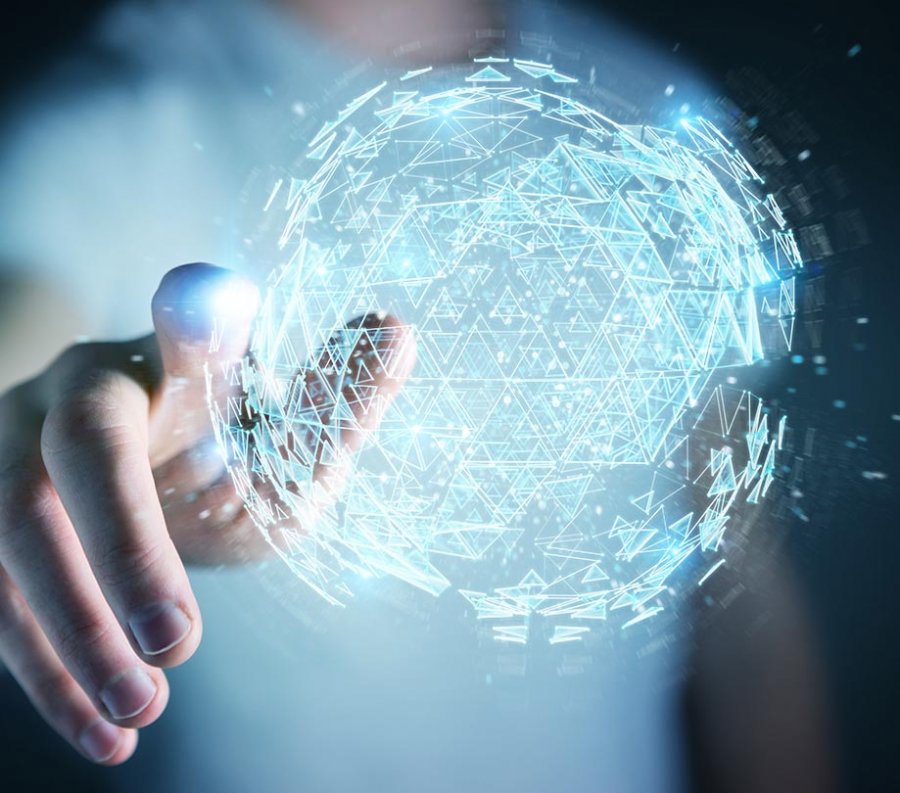 Decentralized application development gets a boost with the release of Lisk Core, which will soon be available on Lisk's Mainnet allowing devs to use their Sidechain Development Kit.

Lisk commenced the official release of Lisk Core 1.0 to its Mainnet following a period of rigorous testing and development. By utilizing sidechain technology written in JavaScript, Lisk’s Sidechain Development Kit (SDK) will enable developers to build scalable decentralized applications on blockchain, including deploying their own custom tokens.

Commenting on the release, Lisk Co-Founder and Lightcurve CEO Max Kordek said, “Today marks the beginning of a new era for the Lisk community. The road to innovation is rarely smooth, and we have taken a methodical, measured approach to our development phase, taking no shortcuts along the way. It is with a great sense of collective pride that we officially announce the release of Lisk Core 1.0, an achievement that reaffirms our ambition to be the enablers of innovation in the fast-evolving blockchain ecosystem.”

The array of technological advancements released as part of Lisk Core 1.0 also includes the implementation of a SocketCluster library, an HTTP+ real-time server engine which enables users to build multi-process real-time servers that make use of all machine CPU cores. Other updates include a public API extension and replacement, the introduction of numerous code refactors, and a full test suite rewrite - ushering in a new phase of innovation for the platform.

Lisk Co-Founder and Lightcurve CTO Oliver Beddows said, “This is one of the most important milestones for the Lisk ecosystem to date, and stems from a rigorous phase of testing and development. At this stage, we have actually developed 41 versions of Lisk Core in our relentless efforts to keep improving scalability and stability of the future ecosystem of blockchain applications. In order to take this major step forward with the release of Lisk Core 1.0 to Mainnet, we had to conduct a deep dive into the code, a hugely time consuming yet rewarding endeavor for our team.”

The release of Lisk Core 1.0 also incorporates a redesign of the P2P layer to maximize performance and improve the reliability of the network. Peers are now able to stay connected to each other and exchange data using a real-time framework provided by a prominent open source project, SocketCluster.