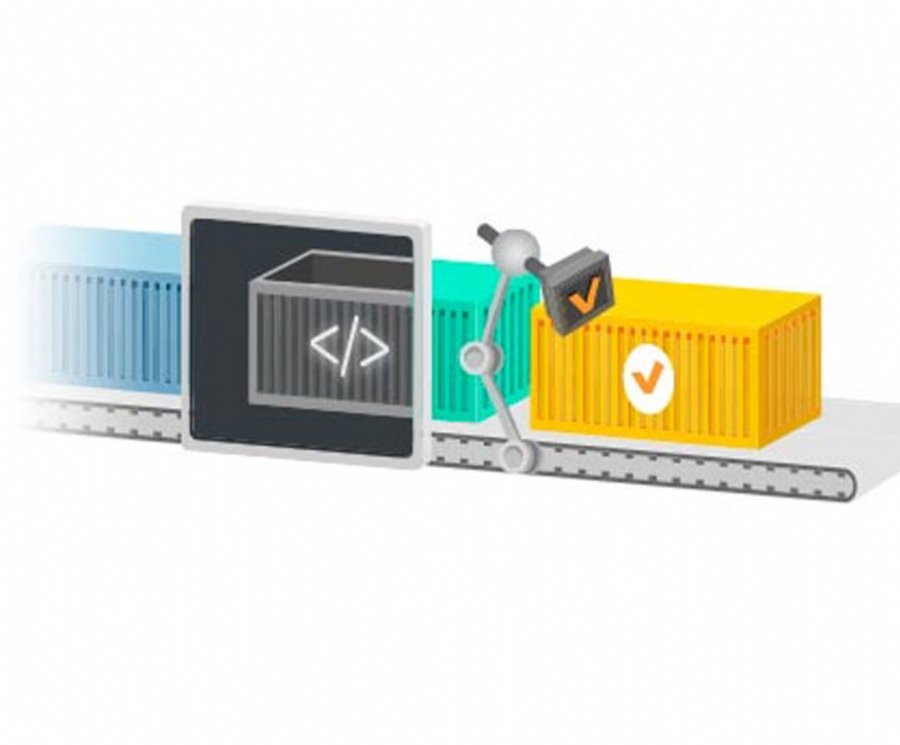 
3,665
Codefresh, the end-to-end Docker and other container life cycle management platform, has announced it has raised $7 million in funding. The investment was led by Carmel Ventures and included Hillsven Capital, Streamlined Ventures and UpWest Labs. This new round will allow Codefresh to extend its leadership in the container-based development market. Codefresh is at the forefront of bringing Docker and other containers to the enterprise with a CI/CD platform built for Docker from the ground-up.

Codefresh’s business is growing rapidly and the funds will be used to further accelerate growth of the company's engineering, customer success, and business operations with the aim of making agile software development and release cycles using containers radically easier and faster.

Tabib and co-founder Oleg Verhovsky, the company’s CTO, have extensive experience in the software development industry and held engineering and product leadership positions with HP.

Codefresh is already being used in production by dozens of companies such as ironSource, JFrog and HPE, who are benefiting from it as their CI/CD and Docker image management platform.