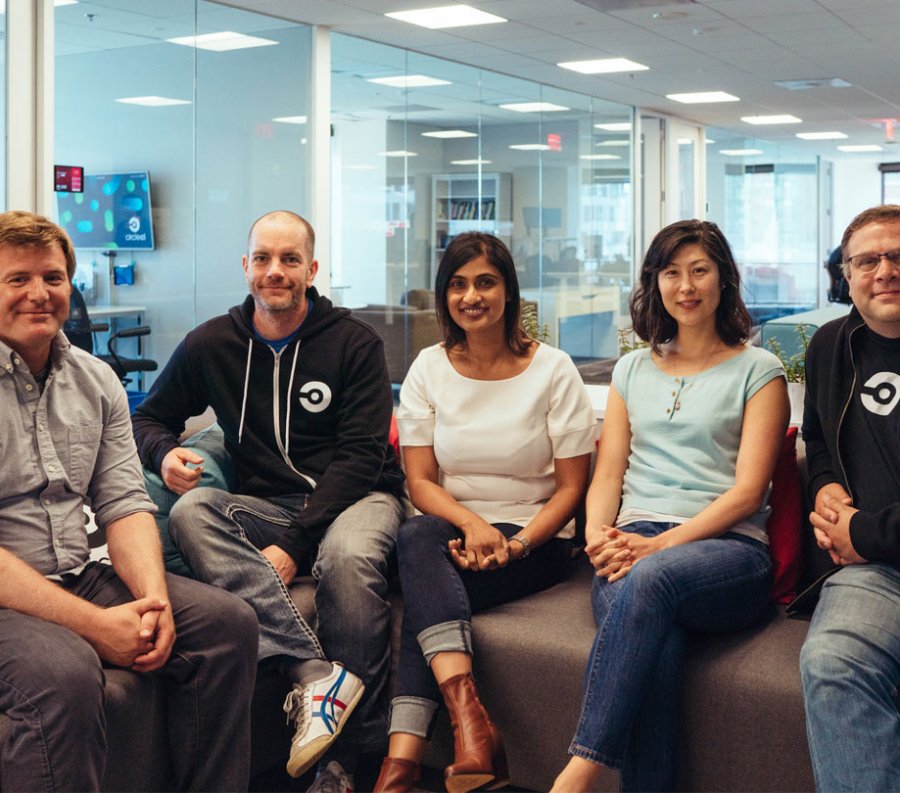 The only standalone CI/CD provider leads the market in adoption of continuous integration and continuous delivery.

The new round was led by IVP and Sapphire Ventures. IVP Partner, Cack Wilhelm, will also be joining CircleCI’s board of directors.

CircleCI has raised $215 million in total funding since its founding in 2011. With this new round, CircleCI will continue to further execute on its promise to provide the best continuous integration and continuous delivery (CI/CD) solution to solve the world’s most complex software delivery needs.

The DevOps market is expected to grow to $15 billion by 2026. CI/CD is mission-critical to the success of these practices by helping engineering teams use automated processes to ship software faster and safer while ensuring the quality of the code they deploy.

“CircleCI is built around the belief that CI/CD is at the heart of DevOps,” said Jim Rose, CEO, CircleCI. “It’s this big bet that has been core to our strategy from day one and will continue to be as we look toward the future.”

Brands like Spotify, Ford Motor Company, and Facebook trust CircleCI and within the past year thousands of new customers including global enterprises like NBC Universal, Citigroup, Aetna, and Unilever have signed on.

“CI/CD was once a cutting-edge development idea reserved for savvy technology companies, but now we’re seeing that expand to all companies,” said Cack Wilhelm, Partner, IVP. “CircleCI is an especially attractive investment given the depth and complexity of the product and the underlying dataset they have observed over time on how great companies build and release software. We believe CircleCI will continue to further their lead as the strongest pure-play CI/CD platform available in the market and we’re proud to be a party to that future.”

Since CircleCI’s Series D funding in July 2019, the company has demonstrated strong momentum including:

“CircleCI's rapid growth within the developer tool space has been impressive,” says Jai Das, president and co-founder, Sapphire Ventures. “There has been a lot of emphasis on growth opportunities in software, but not enough on the build, test, and deploy component, which I believe, is the most powerful when taking an idea to delivery. CircleCI addresses that need and empowers developers to spend their time doing what matters most and do it more quickly, more effectively, and at scale.”

CircleCI will use the Series E funding to further execute on its promise to deliver data and insights for users, focus on change validation, and support more complex software delivery needs.

“We were early investors in the DevOps market, so it’s exciting to see it continue to grow and mature. CircleCI’s rapid growth over the past several years proves how DevOps practices like CI/CD enable companies to innovate on the tools they use to build richer products at scale.” – Andy Vitus, partner, Scale Venture Partners

“Rather than trying to be everything to everyone, CircleCI focuses on the challenge of doing core CI/CD as well as possible. CircleCI is focused on meeting the needs of organizations that no longer find traditional, legacy CI/CD infrastructure suitable.” – Jon Collins, VP of Research, GigaOm

“There is a lot of variety in how we use CircleCI. That’s why we are quite closely tied to CircleCI: it’s the power to do quite a lot of things well.” – Emily Atkinson, software engineer, Condé Nast International