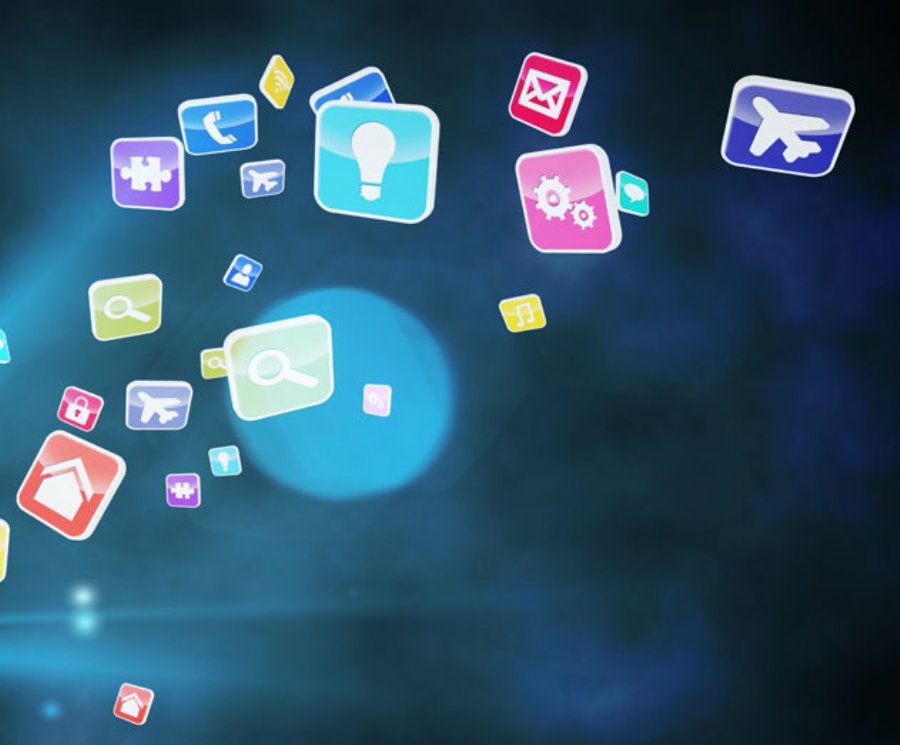 
1,431
BlackBerry has announced a licensing agreement with the Amazon Appstore to bring more than 200,000 Android apps to BlackBerry 10 device users when the BlackBerry 10.3 operating system launches in the fall.
This basically spells the end of any type of future Blackberry specific developer ecosystem as it relates to consumer apps. Blackberry says that it will soon unveil “a new enterprise application partner program designed to deliver more enterprise apps with business-class functionality.”
Its good news for developers with apps in the Amazon Appstore, as there will be a buzz about the new app options for BlackBerry 10 owners.