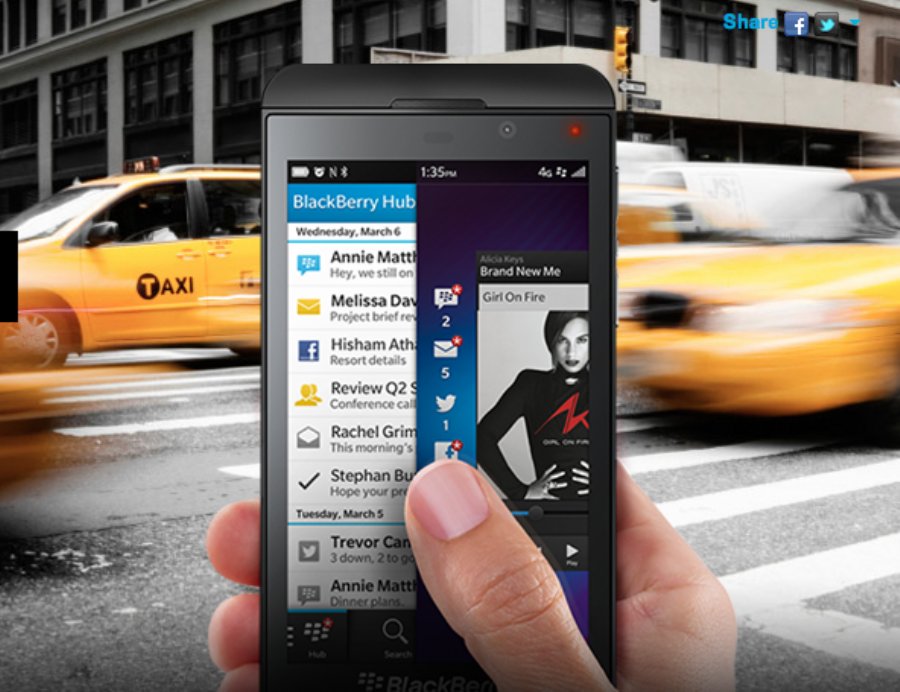 
986
BlackBerry has been working hard to attract developers into it's ecosystem. But they understand new systems aren't always easy to adapt to, so they allow developers to create Android based apps that run in simulation through the BB10 OS, that look native. This means that if you are a developer with an Android app already, wanting to put an app into the BB10 store but don't want to learn the native BB10 yet, you are welcome to port it over to Blackberry!
There is a conversion tool you'll have to use - and obviously not all apps will port over, especially utility apps that require system resources native to an Android device. But games and general entertainment apps that only require horsepower to run should all port over just fine!
According to Martyn Mallick, BlackBerry’s vice president for global alliances and business development, 20% of all Blackberry 10 apps (100,000) is Android Built. “We give developers a very nice on-ramp to get onto the platform,” Mallick said in an interview Tuesday. “Our users deserve to have great content. If that is the fastest way we can get some of that content, that’s great.”