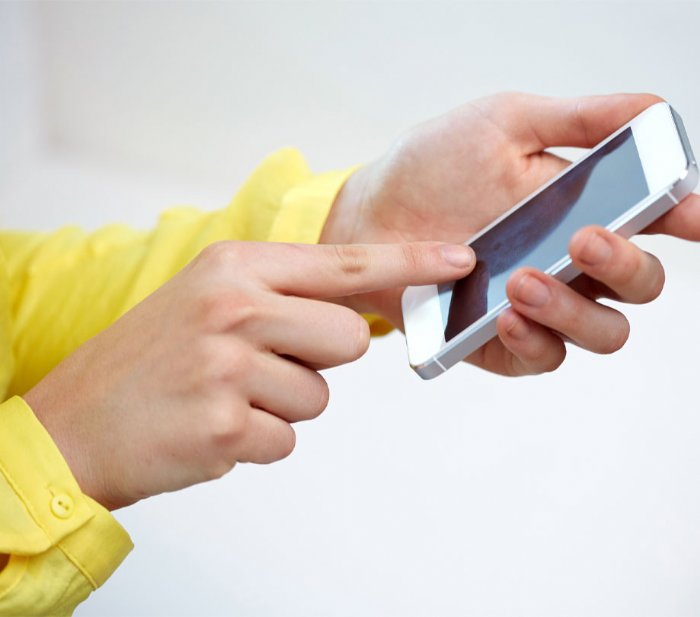 AudioMob's open beta follows a closed program that saw studios in mobile gaming harness the monetizing power of Rewarded Audio. A number of advertising brands will be using AudioMob’s platform as it offers a unique way to get their messages across in a way that is welcomed by consumers.

AudioMob has launched its open beta, following a deeply successful closed beta that attracted participation from both high-profile studios and global advertising brands.

Rewarded Audio, as an ad format, is a natural successor to rewarded video. It only differs from rewarded video by running the ads in the background of a game, while the player continues to play on, uninterrupted. The ads are just as easy to build into the games as rewarded video, and players can earn rewards in just the same way - but with far less disruption to their gameplay.

AudioMob has been working with both studios and advertisers to create a powerful but simple audio game monetization platform that offers a new, alternate and non-intrusive advertising solution that naturally complements banners, video and playables - and equally effective when used in isolation.

The new open beta follows a highly successful closed program that saw some of the most respected, influential studios in mobile gaming harness the monetizing power of Rewarded Audio. A number of high-profile advertising brands will be using AudioMob’s platform as it offers a new, unique way to get their messages across in a way that is welcomed by consumers. Major advertisers understand the value of the gaming marketplace, but find it difficult to tap into because of the intrusive nature of some ad formats. Now with AudioMob advertisers have a brand-safe environment with a format that doesn’t annoy the players.

"We've been bowled over by the enthusiasm people have for Rewarded Audio and the adoption of our platform by the game makers, publishers and brands that were part of the closed beta," said AudioMob co-founder and CEO Christian Facey. "Rewarded Audio game monetization delivers great results. It is easy to integrate through a simple plug-in, and those involved in our closed beta have already proved that amazing things can be done with audio, and all without interrupting players' gaming time. A movement is underway, and we look forward to welcoming more from the game industry to participate.”

As well as welcoming game studios of every shape and size to the open beta, AudioMob has also worked hard to make sure that it has the developer support in place to make participation effortless.

"I know personally how frustrating it can be not to have developer support on hand, and how much it can complicate your productivity when support isn’t responsive," explained Wilfrid Obeng, AudioMob co-founder and CTO. “That's why we've made sure we've built the developer support needed not only to let developers get the best results from Rewarded Audio, but also to make participation in our open beta as smooth and efficient as possible. We've equally made sure our AudioMob plugin is straightforward and elegant in equal measure. Everything is in place to make this beta a developer-centric experience.."

The AudioMob open beta offers an opportunity to enjoy all the benefits of early adoption, giving a head start on a mobile game monetization approach that works for players, developers, publishers and brands. Due to the massive interest there is a waitlist:those interested in joining the AudioMob open beta can apply or find out more here.