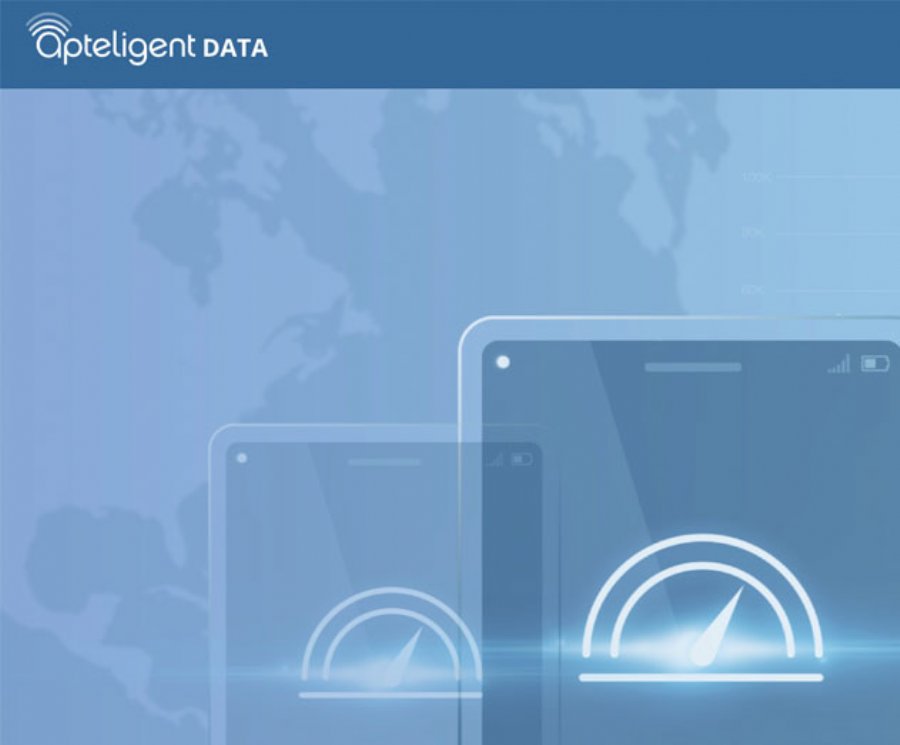 
8,697
Apteligent has introduced a new global device directory of Android and iOS devices by geography. The new service is calculated from over 8 billion app launches with data from over 175 countries offering information such as global device/OS adoption trends and app performance stats.
The company has tracked more than 300 terabytes of data per month over the past 3 years to create a comprehensive resource for mobile device adoption data. OEMs often offer different handsets for different regions, including differing hardware components that can affect the behavior of apps running on those devices. The directory provides mobile developers and quality engineers with the ability to understand which devices are important and what operating system versions are popular, in order to gauge how much to invest in developing new hardware and software configurations.
Apteligent points out that according to their stats, in the United States the most popular Android device is the Samsung Galaxy S5 running Android 5.0. However, in Brazil the most popular device is actually the Samsung Galaxy Grand Prime and in China the Xiaomi Mi Note running Android 4.4. Both devices show network performance that is over twice as slow as the most popular device in the United States.
In addition to device and operating system market share, the directory contains performance benchmarks. The directory displays global device crash rates and latency information, as well as country specific device performance. These performance benchmarks provide the ability to gauge how well an app is running on various platforms and the opportunity to compare an app on various hardware and software configurations against the industry at large.
Updates to the directory are made daily, using a moving seven day window to refresh the data. More information is available at the link below.