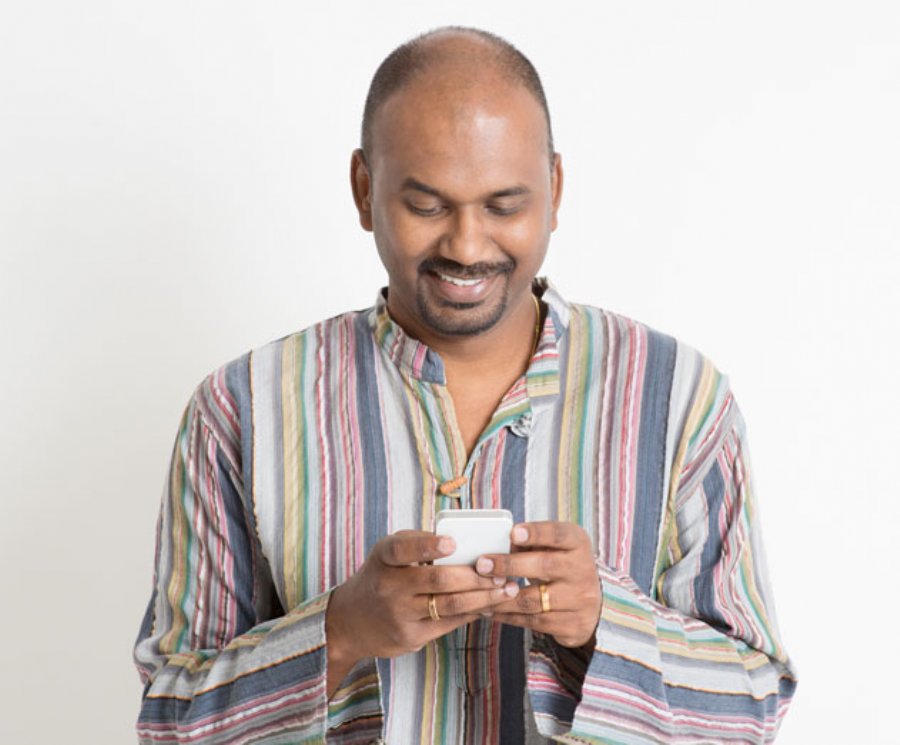 
15,207
Appboy has released its latest data report, Spring 2016 Mobile Customer Retention,covering user retention rates by day (also known as Day N, N-Day, or classic retention numbers). The report offers a comprehensive examination of mobile app retention, analyzing data from more than 300 apps globally and over 300 million user profiles to provide detailed day by day retention data for both iOS and Android apps, broken down by app vertical.
Using Day N retention rates, app publishers can determine how many new users return on a particular day following their first session. This makes it possible to pinpoint important inflection points in user activity, providing insight into opportunities for engagement. In addition, when used in conjunction with other retention metrics, such as three-month return retention, Day N retention statistics can provide insight into when customers are most likely to return.
Overall, the Appboy report shows that retention rates are higher on Android than iOS. During the first week after first use, users of Android apps show higher retention rates day by day, declining from a high of 27% on Day 1 to 13% on Day 7; in comparison, only 23% of new iOS app users log a session on Day 1 and only 11% do so on Day 7.
While Android apps have higher retention rates than their iOS equivalent across many app verticals, the exceptions are social and messaging apps, where iOS consistently outperforms Android, and media and entertainment apps, where iOS overtakes Android after Day 7.