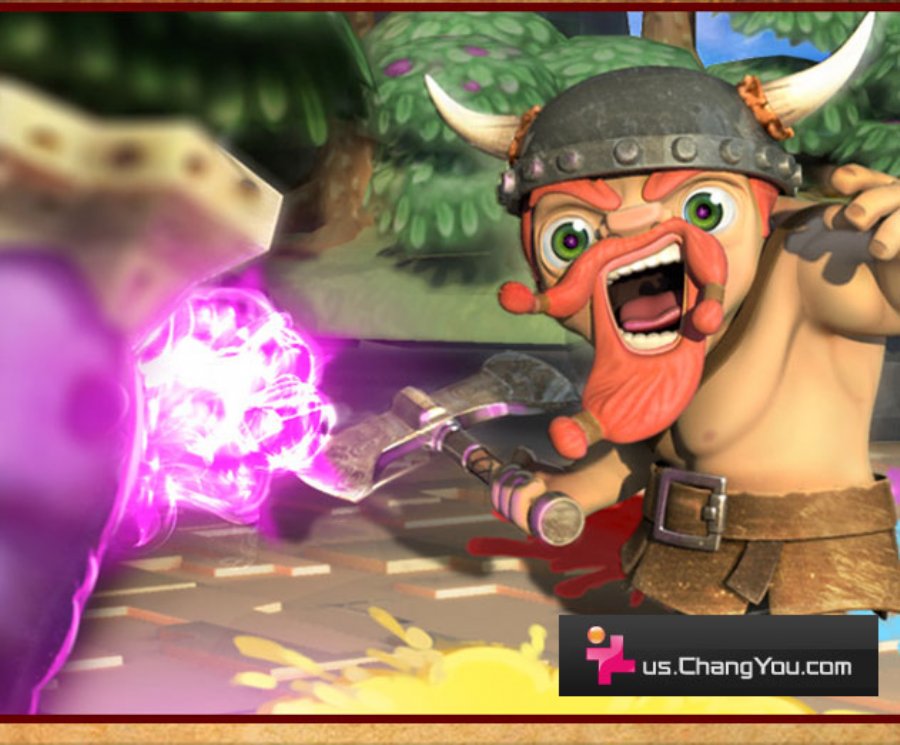 
1,190
ChangYou (US) has announced a $600 million game developer investment program called the “CYOU Win Plan.”
The program is a long term investment that will support independent gaming developers in marketing, distribution, and business operation. Looking for the hottest ideas, ChangYou is investing and fostering game developer visions while providing the resources, support, and equity.
The $600 million CYOU Win Plan is broken down in this way: $200 million investment to acquire mobile games; $200 million in mobile game marketing over the next two years; and a $200 million revenue share program for game developers over the next three years.
To learn more you can email bizdev@gamefuse.com for more information.