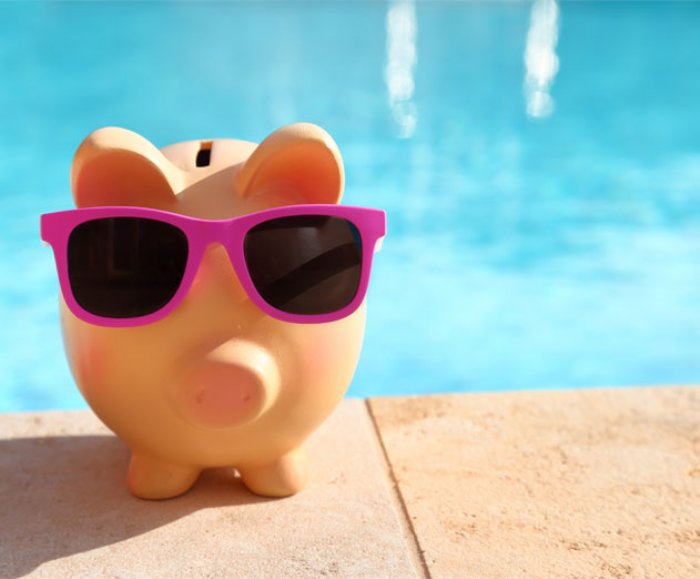 App Developer's Salaries Blow Past $100k: Your Future’s So Bright, You’ll Have to Wear Shades


73,671
In 1986, one hit wonders Timbuk3 released the song “The Future's So Bright, I Gotta Wear Shades,” its ode to young tech grads. The lyrics included:
I gotta job waiting for my graduation
Fifty thou a year will buy a lotta beer
Things are going great, and they're only getting better
I'm doing all right, getting good grades
The future's so bright I gotta wear shades
Yes, $50K a year would buy a lot of beer in the 80’s. And if you are a mobile app developer today, you better go get some really good shades because there is a boom coming that will rival any gold rush. And $50k a year will still buy a lot of beer, but you’ll be breaking out the champagne because you’ll be blowing past that salary as job opportunities and associated salaries skyrocket.
National salary trends provided by Indeed, a job posting aggregator with over 140 million visitors every month, shows an average posted salary of $102,000 for the term “Mobile Application Developer.” Interestingly, the accompanying graph provided here shows that there has been a sharp increase in app developer salaries for jobs posted on the site since January of this year.
Anyone in mobile development will tell you the industry is overclocking, but why the recent jump in salaries since the beginning of the year? A recent study by CA Technologies may provide some insight. The company surveyed 1,425 senior level executives and found that companies that are investing in new innovation and development capabilities are growing revenue at more than twice the rate of those that are not.
Among the findings:
- Enterprises responding to the rapid changes brought about by the accelerating application economy are bringing more software development back in-house (from 33 percent to 44 percent).
- 94 percent of Line of Business (LOB) executives are facing increased pressure to release applications more quickly to satisfy consumer demand, with 51 percent of businesses surveyed having released at least four customer-facing applications in the last year alone.
- Only 15 percent of LOB executives are completely satisfied with IT’s speed in delivering new applications or services.
- 88 percent of enterprises surveyed are planning to adopt DevOps to increase application delivery.
So companies are now ramping up to succeed in a new mobile economy and the trend is to significantly increase up their development efforts. And it’s the top executives of these companies that are pushing the increase in in-house development efforts, which means the money will get spent. And there is a shortage of developers with the skills these companies need, so salaries are going to continue to go escalate.