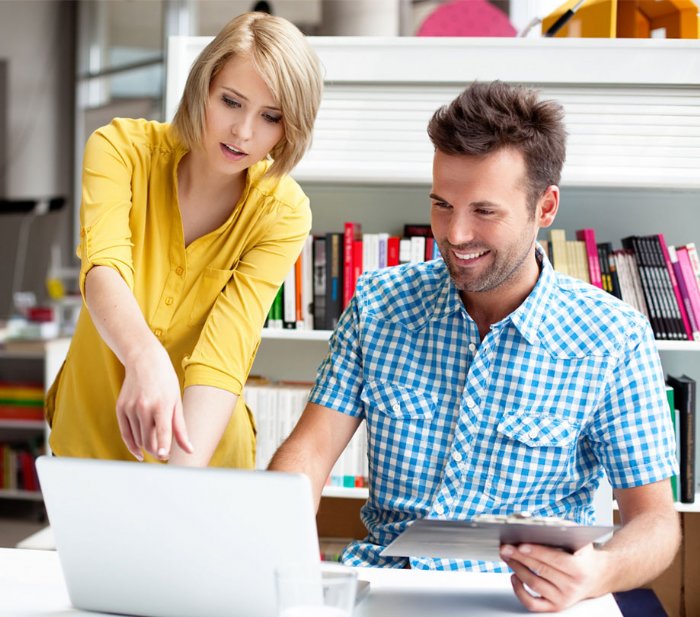 Announcements from the 2019 Android Developer Summit include Jetpack Compose, Android Studio 4.0 in Canary, Android App Bundles, the future of Android, and the modern android development experience.

During the 2019 Android Developer Summit, the Android team announced the future vision of Android, modern Android development experience, and more.

"Expanding our commitment to Kotlin, Java, and C++. Modern Android development starts with fantastic language support. We’re working to make all of our first-class languages — Kotlin, Java, and C++ — better for you and your team. For Java and Kotlin, we’re continuing to invest in D8 and R8 with features like desugaring, and we’re tuning the ART runtime to make it more performant. And we’re working with JetBrains to make Kotlin even better — faster Kotlin compile speeds, incremental annotation processing with KAPT, less IDE typing latency, more lint checks, and new optimizations in R8 that are aware of Kotlin-specific bytecode patterns. We’re also excited to be releasing full IDE support for Kotlin build scripts today," said Stephanie Cuthbertson, Director of Product Management at Google.

"Jetpack Compose: easily build beautiful, native apps, now in developer preview. The key to Jetpack’s success is listening to you. We heard you loud and clear: you love Kotlin. You want simple, declarative APIs, and state of the art tooling. That is why, a few months ago at I/O, we unveiled our most ambitious developer project to date, Jetpack Compose, the modern Android UI toolkit," said Stephanie Cuthbertson, Director of Product Management at Google.

"Android App Bundles and dynamic delivery, now offering painless testing. In just eighteen months after launch, over 270K Android App Bundles are now in production covering 25% of all active installs. Based on your feedback, we’re making app bundles and dynamic delivery much easier to test. Internal app sharing lets you share test builds of your app bundle as easily as you share APKs, and you can grant anyone on your team the ability to upload artifacts without giving them Play Console access. You don’t need to sign test versions with your production app signing key, you don’t need to use version codes, and you can upload debuggable artifacts. We’re also making it possible to get download links for old versions of your app from the Play Console, whether they’re app bundles or APKs. And starting today, we’re launching offline testing of dynamic delivery with the fake split install manager so can replicate splits being installed by the Play Store while testing locally," said Stephanie Cuthbertson, Director of Product Management at Google.

"What we love the most about events like this is getting a chance to hear from all of you: it’s what’s made the Android development experience stronger, and feedback from you is how we will continue to push the platform forward for all of us," said Stephanie Cuthbertson, Director of Product Management at Google. 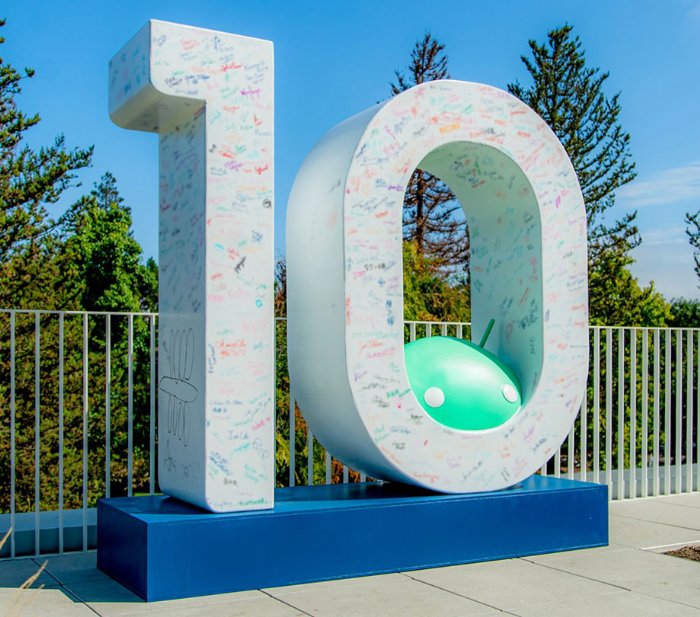