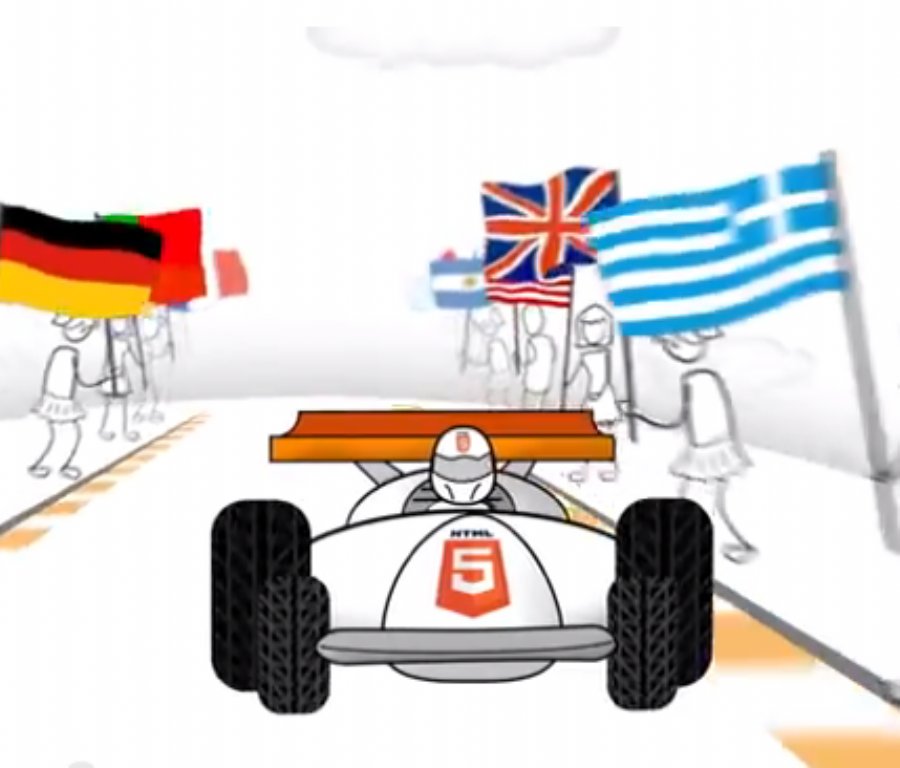 
1,300
Amazon has announced today they are now accepting web applications in their app store - a significant shift in the way they (and other app stores) have presented themselves in the past. The web apps will be discoverable, and sold along side other native Android apps in their app store.
HTML5 developers aren't left out in the dark when it comes to monetizing their web apps either thanks to Amazon's In-App Purchasing API for JavaScript developers can use in-game currency, expansion packs, upgrades, magazine issues and more, all from within their web apps.
Amazon is the first native app store to include HTML5 based web apps in their app store along side native apps, a move that is sure to jolt Google Play or perhaps even Apple into motion.
On Amazon's developer site this morning:
"Web apps are now first-class citizens on Kindle Fire and Android. Reach customers in nearly 200 countries worldwide on Amazon with your HTML5 and mobile web-optimized apps. Use powerful tools to help you test and debug your apps and monetize using the Amazon In-App Purchasing API."
Is Amazon hurting in app inventory to prompt this call for webapps, or are they just embracing the technology? What do you think, comment below.