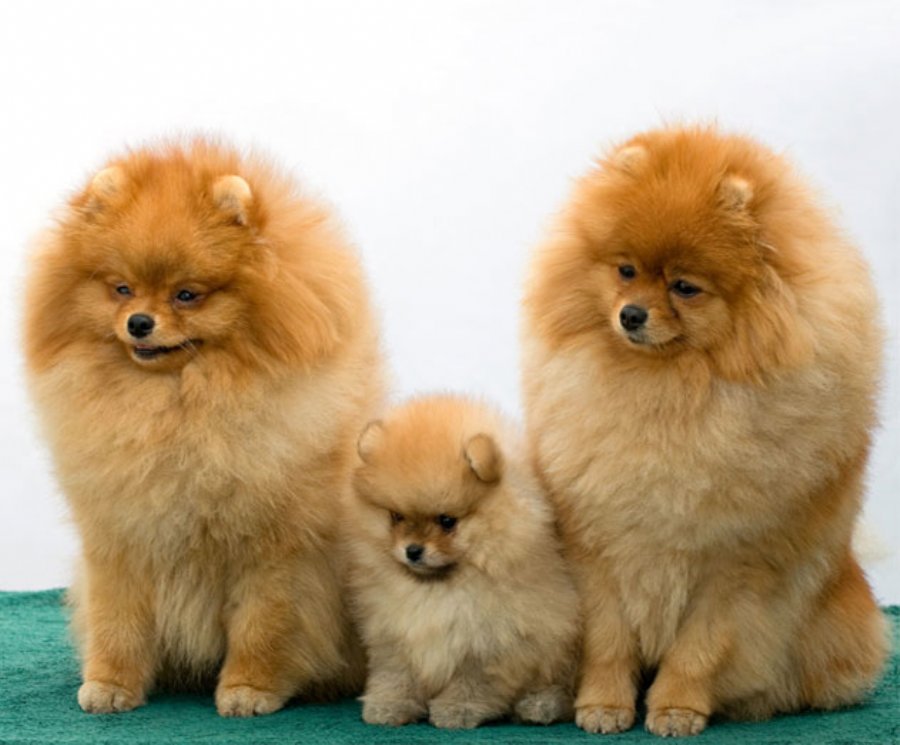 
5,597
AOL has announced a new native ad unit that will allow marketers to run advertising across mobile sites and apps.
The new native unit currently reaches 86 million users per month, via AOL owned-and-operated mobile properties and apps including TechCrunch, Huffington Post, DailyFinance, Engadget, AOL Mail and Autoblog as well as through third-party publishing partners.
"Native" in advertising means "the ads look like they are part of the program." Native ads resemble editorial content, though they tend to include a label like "Sponsored." The idea is that ads that don't look like ads so they perform better than the other litter on a screen.
Chad Gallagher, director of mobile at AOL Platforms, said in a phone interview that native ads do just that. While AOL's native mobile ads prompt viewers to click about as often as traditional banner ads, post-click-through engagement is about six times higher than a display banner, he said.
That's particularly important when trying to encourage someone who clicked on an ad to then click again to initiate the download of an app. AOL says its new native ad unit reaches 86 million users per month through its various websites and through third-party publishing partners.
AOL has also announced a partnership with Microsoft, to bring AOL video content to Microsoft video platforms, including MSN and Bing apps for Windows and Windows Phone.