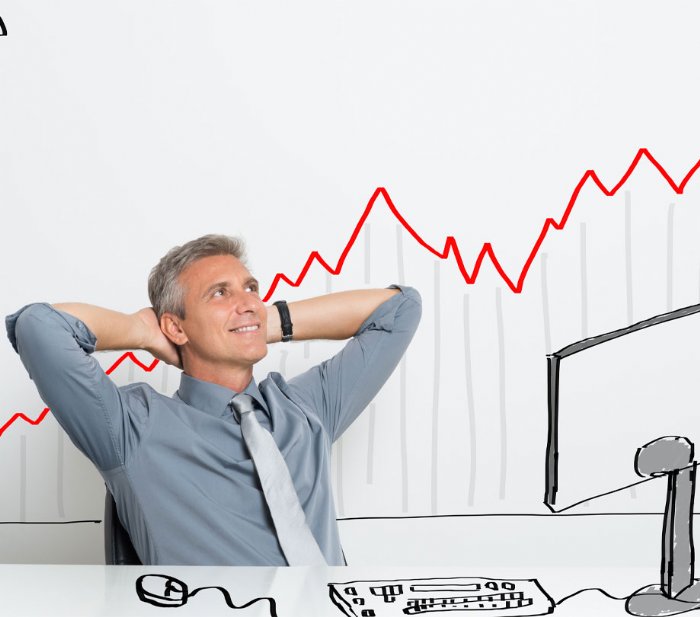 AMD 6800 XT GPU Mining and the rise of AMD stock

The AMD share price almost doubled in 2020, and is set to have even more growth in 2021 because of things like AMD 6800 XT GPU Mining, and other factors around their CPU market share.

AMD, whose share price nearly doubled in 2020, seems to have enough momentum to replicate its performance in 2021.

According to the research data analyzed and published by Finaria, AMD’s share price shot up by 99.98% in 2020. It ranks second out of 31 stocks on the IBD Electronics-Semiconductor Fabless Industry group. On the IBD stock checkup tool, it has a rating of 98 out of 99.

Based on a Rosenblatt Securities projection, it could boost its x86 CPU market share to as high as 50% in 2021.

Yahoo Finance states the company’s revenue could grow by nearly 27% in fiscal 2021 and its earnings per share (EPS) could increase by 48%.

Notably, AMD powers the Xbox Series X and Sony PS 5 consoles. In only four weeks after its launch, Sony PS 5 sold 3.4 million units. A study by Mercury Research states that Intel holds 93.4% of the server market. By the end of 2021, it is estimated that AMD will grow its server market share to 20%.

Ethereum (classic) days are numbered, but with pricing going past $1400 already in 2021 and ETH 2.0 not set to really get underway until sometime in 2022, "proof of work" mining is going nuts right now. It's difficult to even land a purchase of oany GPU!  There are obvious giant bumps in revenue that come from that sort of demand.

The AMD RX 6800 XT and AMD RX 6900 XT have prooved to be a little disapppointing in the way of GPU mining ETH though - more so from the keynote hype in 2020. But they still boast an impressive 65+ MH/s rate running less than 200 watts per card, and that's without any sort of BIOS mods (which can be dangerous).

Compare that mining to their standard RX 570 and RX 580 series which sort of became the standard a few years ago and could barely mine 22+ MH/s running at the same wattage and you see why the 6000 series cards are worth the money.

All of this, and the driver support is still pretty fresh so those scores are bound to get better. With some further tuning, my guess is the top end for the 6000 series cards could go past 75 MH/s soon.