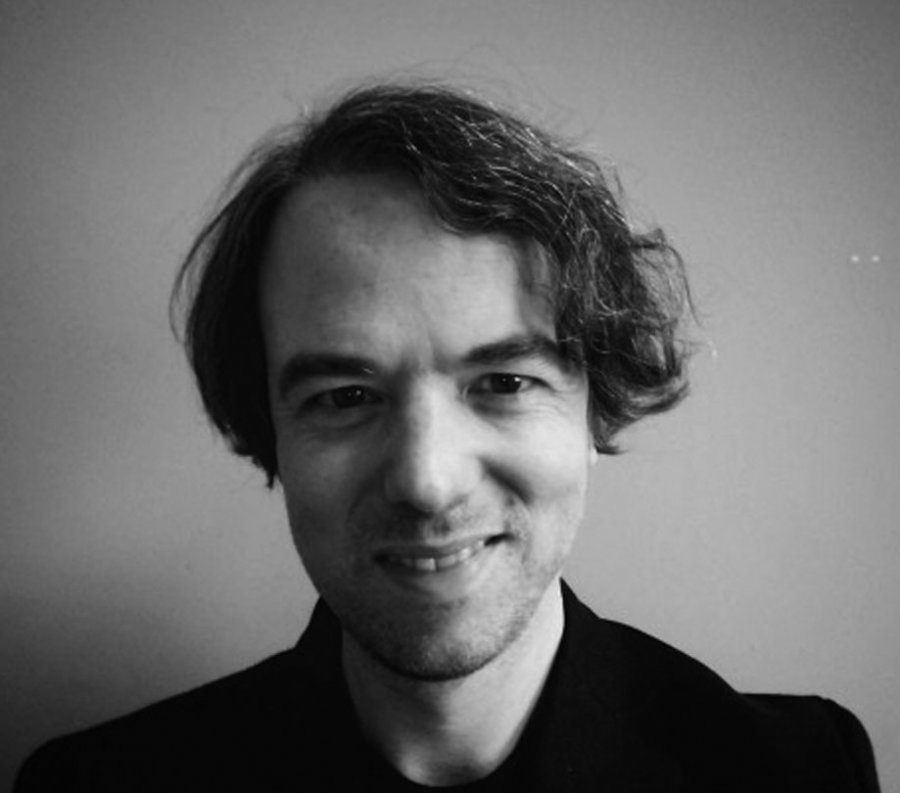 Rob Gibbon and Gabriel Aguiar Noury from Canonical share their 2022 predictions about artificial intelligence and machine learning adoption accelerating and how the IoT market is only in its defining stage and why people need to pay more attention to security risks.

“The IoT market is in a defining stage. People have adopted more and more IoT devices and connected them to the Internet. However, they’ve also downloaded apps onto their phones to control these devices, without even reading the terms and conditions. They’ve also been providing passwords and more sensitive data without understanding where they will be stored and how they will be protected. And even more importantly, they’re using devices without checking if they are getting security updates.

The Morris worm was the first computer worm that gained significant mainstream media attention after it infested millions of computers and paralyzed the Internet for several days. It was because of this scandal that the US took cybersecurity risks seriously. And now, just like in 1988, people are not thinking enough about security risks, so it is up to the IoT companies themselves to take control of the situation. In 2022, we predict that more and more governments will start demanding that IoT manufacturers declare how long IoT devices will keep receiving security maintenance to their customers up-front. The UK is one of the first countries that start working on such regulations, conscious of the interconnected risk that IoT devices bring.

The global IoT market is expected to reach a value of $1386 billion USD by 2026 (up from $761 billion USD in 2020). Either the industry and governments start taking security risks seriously, or another Morris worm will force the industry to change.”