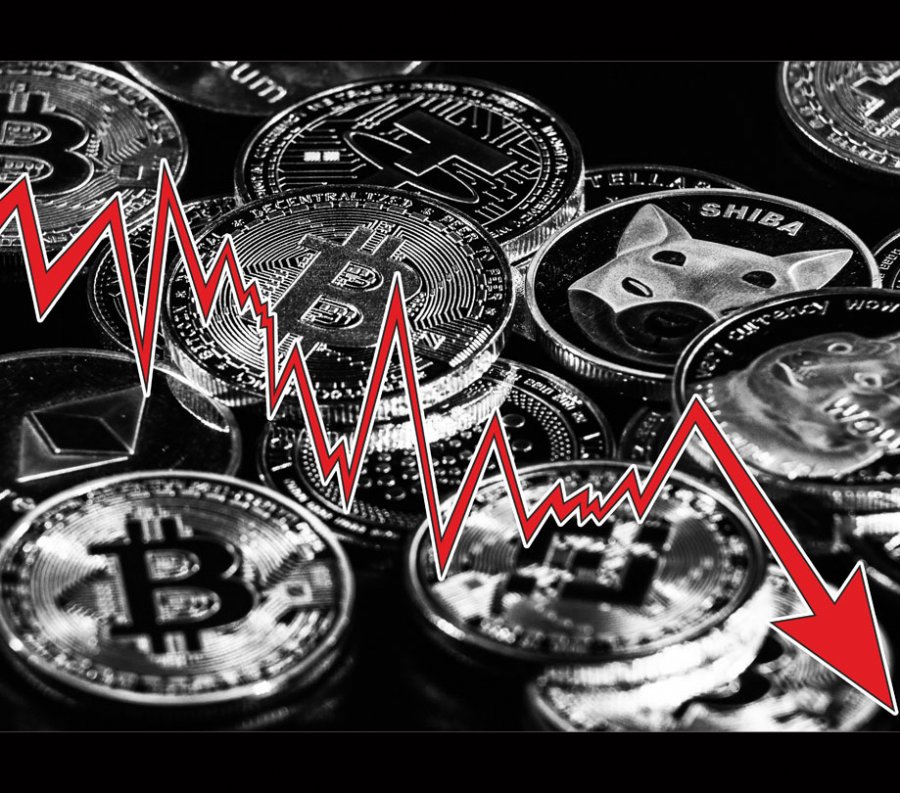 The crypto price crash has wiped out billions of dollars in value for digital assets and according to the data from CryptoPresales.com, NFT marketplaces like OpenSea are seeing a surge in revenues. While the price of NFT collections and NFTs have plunged, the amount of users has jumped by 22% YoY.

The recent crypto price crash has wiped off billions of dollars in value of all digital assets, and non-fungible tokens are no exception. Over the past six months, the price of both NFT collections and NFT coins plunged, causing many NFT buyers to vanish from marketplaces. Still, the revenues of NFT marketplaces continued rising.

According to data presented by CryptoPresales.com, global revenues of NFT marketplaces are expected to hit $2.5bn by the end of 2022, showing a massive 60% increase year-over-year. 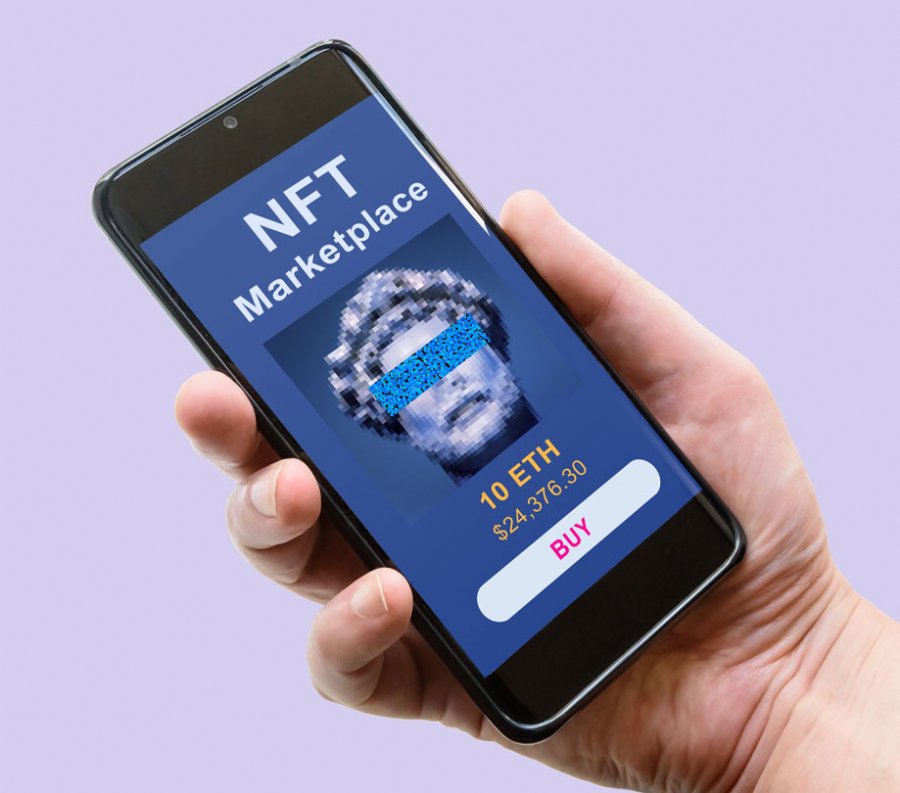 The number of users jumped by 22% YoY

Although investors' confidence in NFTs has been fading since the crypto market crash, with the lack of clarity, theft, and scams as additional drawbacks, the Statista survey showed the number of people trading on NFT marketplaces continues rising.

Another Statista survey showed Thailand took the lead as the country with the highest number of NFT users worldwide, with 5.6 million in 2021. Brazil ranked second with nearly 5 million users, and the United States followed with 3.81 million.

When considering the countries' population sizes, Thailand was still ahead of other countries, with 8% of its people owning digital property. In comparison, only 3.6% of Canadians were NFT collectors, and Brazil had only a 2.3% share of NFT users.