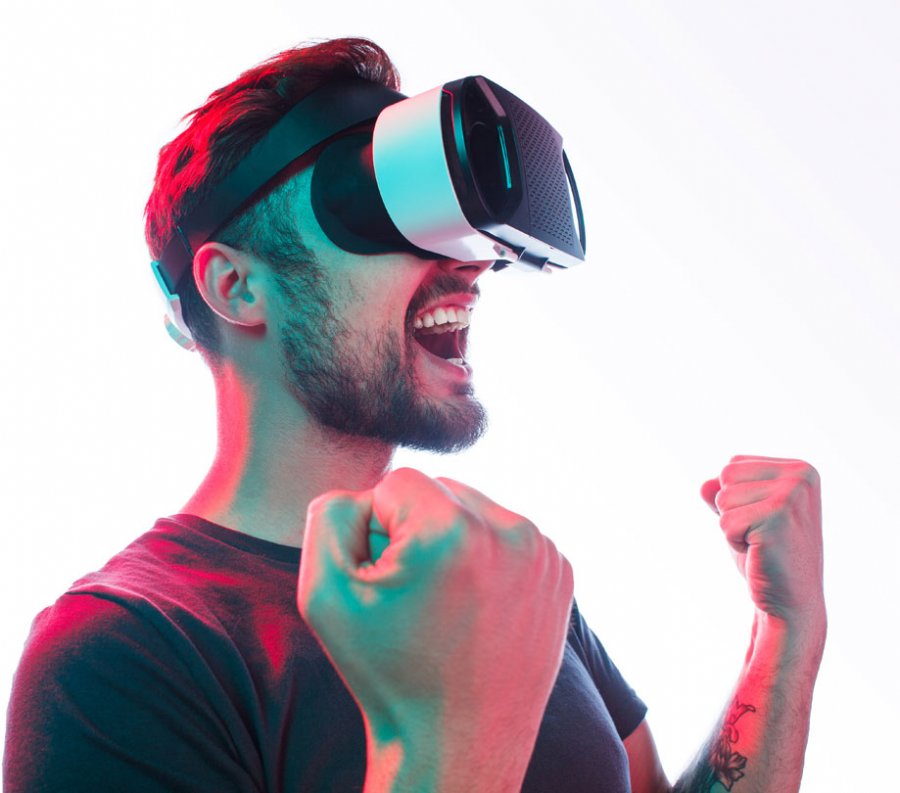 Blippar is celebrating the first anniversary of its WebAR SDK, which launched in October 2021, and continued to develop with enhanced GPU SLAM, marker tracking, improved performance capabilities, a Unity Beta Plug-in, new compatibilities, and a tremendous adoption increase of over 100k users.

Blippar celebrates the first anniversary of its WebAR SDK. The powerful tool enables developers to implement key AR behaviors in products while delivering the levels of engagement, immersion, and innovation that users are seeking.

"At Blippar, we believe the power of AR needs to be in the hands of creators. We have over 100k creatives using our platforms - from building content on Blippbuilder, our free AR creation platform, to coding complex, immersive experiences on WebAR SDK - we pride ourselves on offering leading technology to users of all skill levels. We’re excited to reach this milestone, with so much innovation - including the recent launch of our SDK Unity plug-in - achieved in such a short space of time. We’ve already seen many amazing creations built on the platform, and we look forward to seeing what developers will create next," said Faisal Galaria, CEO at Blippar.

Blippar celebrates the first anniversary of its WebAR SDK

Blippar’s WebAR SDK is a software development kit that enables users to create AR experiences for consumption on mobile browsers and head-worn devices. With the WebAR SDK, developers can create AR experiences that merge realistically with objects and environments using WebGL-based 3D content. But without having to learn new skills, as it’s compatible with the majority of AR frameworks. It also doesn’t interfere with other plugins or libraries and can be incorporated into third-party applications. 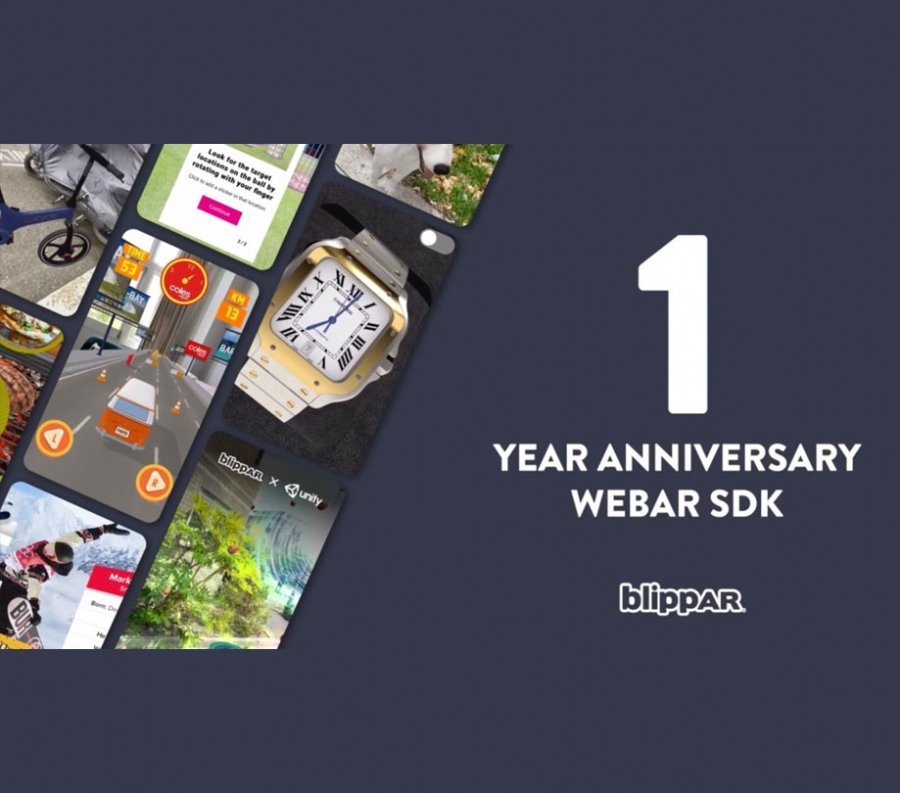 Since the initial launch in October 2021, WebAR SDK has continued to develop:

"Blippar’s WebAR SDK is our go-to AR development tool. We use it to create campaigns for a range of our clients, including Nestle and Johnson & Johnson, enhancing their marketing and product communication. The powerful SLAM and Marker Tracking technologies enable us to deliver high-quality global campaigns and project outcomes that delight customers," said Jason Ried, Managing Director of Fuzzy Logic, an AR enterprise solutions studio, and early adopter of Blippar’s SDK.