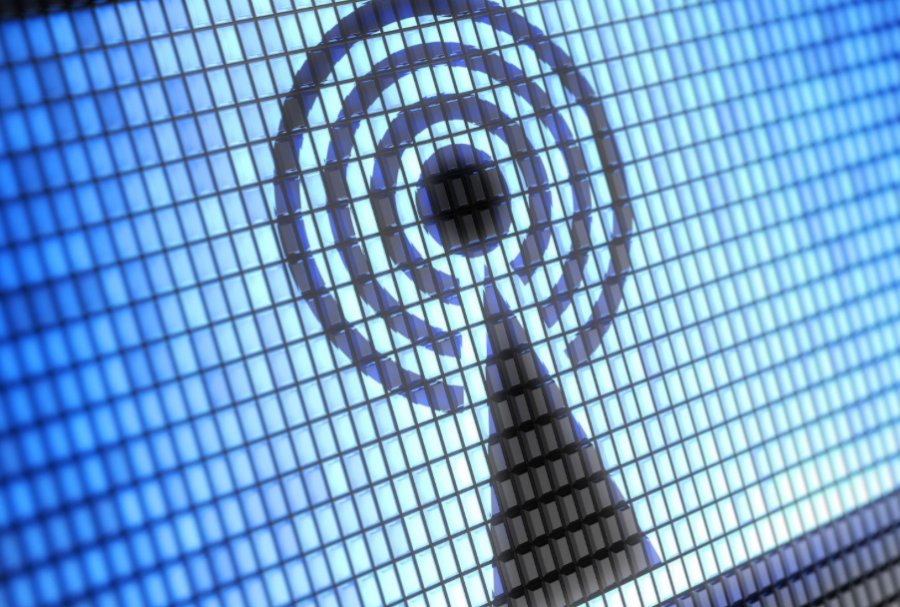 Offline, Online – Who Cares You Just Need Your App to Always Work


1,754
We’re so anxiety stricken about not being connected, we take our smartphones everywhere. The thought of being in a “dead zone” can bring chills to the normally calm executive. But sometimes connectivity just isn’t there.

You may be visiting a manufacturing facility where the roof interferes with reception. You may be on a sales call to a hospital, which has intentionally blocked carrier signals so they don’t interfere with critical life-saving equipment. You may have a signal in a hotel lobby and then move two feet to the left, and it’s gone. Your top salesperson may be selling to ranches in rural areas that still lack high-speed wireless. You may even be in a situation where the local carrier is offloading your service to Wi-Fi for a certain geographic area to reduce the loads on their systems.

According to the latest National Broadband Map, four percent of the United States population still lives in areas that lack access to wireless broadband of at least 6 Mbps, speeds that will soon be considered a basic requirement for accessing many online services. And the 6 Mbps is the advertised rate, not the “real-time” rate, which is often lower. And when it comes to tablets, only 5% have current broadband subscriptions so connectivity must depend on access to a local WiFi network or “hotspot.”

“Offline” can happen anywhere, and you need to be prepared. Your top salesperson doesn’t want to lose that $2 million order because of intermittent access or dropped data packets. Enterprise mobility has significantly increased your team’s productivity; without offline, you may as well give them back their old order pads.

So, what is a mobilized company to do? First of all, make sure you’ve passed the first hurdle. Your app needs to be fully integrated directly into critical business systems, so every order entered online is immediately uploaded into the CRM system and passed along to ERP. Now, you need something to make sure that those orders aren’t lost when your connectivity is interrupted.

So what does your app need to be able to do to function online and off? It’s a simple list:

The first is obvious: Seamlessly operate and transition between connected and disconnected, whether you temporarily lose coverage or complete an entire session while in a “no reception zone” such as an airplane.

Next: Storage and synchronization: Files need to be stored locally and automatically uploaded, downloaded and synced (in any direction) seamlessly with the “home office” system when reception returns, without losing a single transaction. This is the only way to ensure business continuity.

The app’s functionality also needs to be seamless – users shouldn’t be worried by whether they’re offline or on. The application needs to cache application resources (data, files, images) locally and update automatically when connected, so employees can access the basic information they need to be most effective – their appointment calendar, the parts catalog, or a customer’s most recent support calls. In an ideal situation, the app “learns” what the user needs to know so the cache is updated at all times and deletes what is not necessary or no longer relevant or accurate.

You have mobilized your employees to increase productivity, to do their jobs better and more effectively. Make sure they can do it any place at any time, online or off.