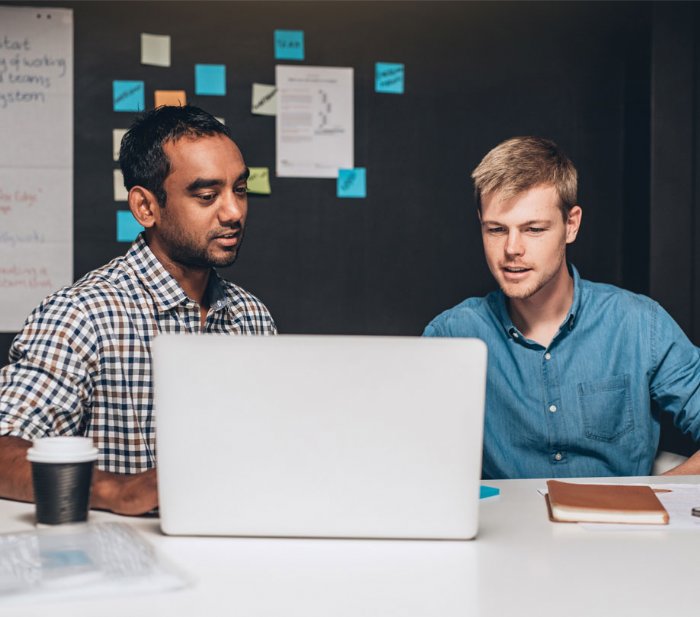 Applitools announced the most revolutionary advancement in automated testing for native mobile apps in over a decade at Future of Testing: Mobile event. Applitools previewed its Ultrafast Test Cloud for Native Mobile, which provides the ability to run functional and visual tests faster, more reliably, and more securely via its unique Visual AI powered Ultrafast Test Cloud technology.

The new offer allows teams to run automated tests on native mobile apps on a single device and then instantly renders it across any combination of mobile devices and tablets specified. This unique approach was first introduced by Applitools last year for web and responsive web applications and has quickly become the automation platform of choice for over 150 of the world’s top brands. The addition of support for native mobile apps  enables superior reliability and stability that only Applitools Visual AI can deliver. The company is creating a world where native mobile app testing can finally keep pace with mobile app development, and realization of the “dream” workflow where developers can catch bugs earlier in the process by running full suites at blazing fast speeds on every pull request.

Applitools launched its free early access program today and access will be granted on a limited basis at first, with prioritization given to those who register first.

Native mobile testing from an automation perspective has been traditionally difficult. To date, the only other available solutions on the market are lab providers with emulators, simulators or real devices that still have to run tests on every device independently. This approach is cost-prohibitive, slow, insecure, and error-prone. Applitools' new approach is solving this pain point through automation and artificial intelligence to provide massive amounts of stable test coverage while streamlining the test maintenance process. This ensures a higher level of quality for native mobile apps previously considered “out of reach”.

“This is the first meaningful evolution of how to test native mobile apps for the software industry in a long time,” said Gil Sever, CEO and co-founder of Applitools. “People are increasingly going to mobile for everything. One major area of improvement needed in delivering better mobile apps faster, is centered around QA and testing. We’re building upon the success of Visual AI and the Ultrafast Test Cloud to make the delivery and execution of tests for native mobile apps more consistent and faster than ever, and at a fraction of the cost.”

Reports estimate the number of different mobile device types used globally is in the thousands. According to the latest data from GSMA Intelligence, there are 5.27 billion unique mobile phone users in the world today, with an increase of 97 million users in the past 12 months alone.* And, as of the first quarter of 2021, Android users were able to choose between 3.48 million apps, and for Apple users, roughly 2.22 million apps are available for iOS, according to Statista.**

“Mobile is becoming not only the new digital hub, but also the bridge to the physical world,” said Thomas Husson, Vice President and Principal Analyst at Forrester Research. “That’s why mobile will affect more than just your digital operations — it will transform your entire business.”