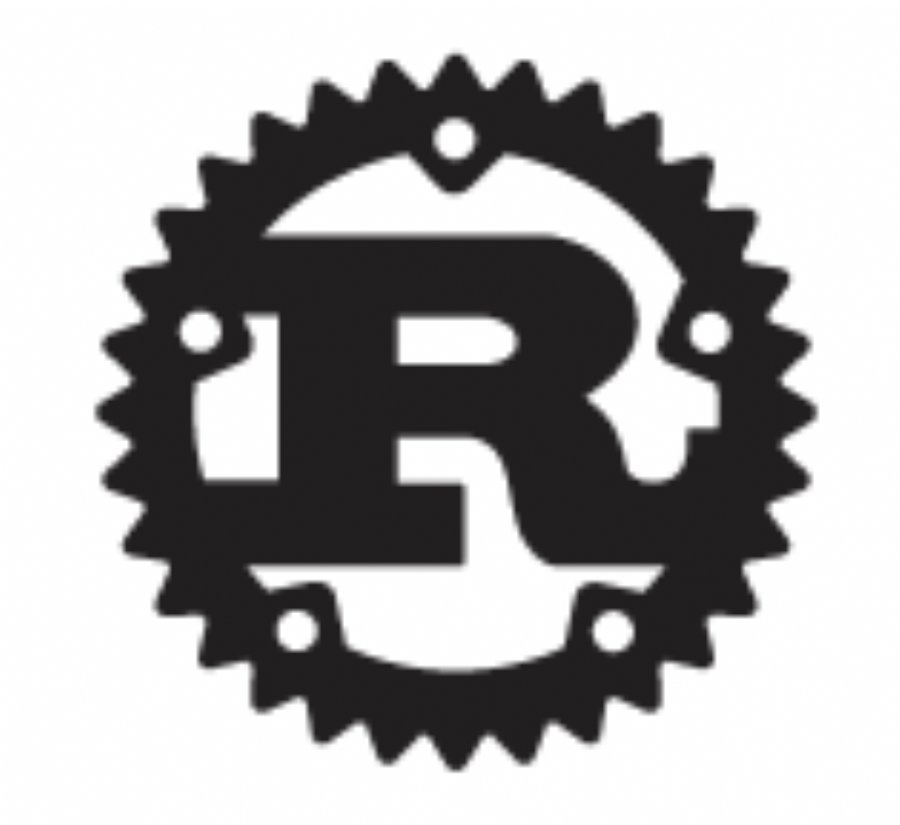 
716
Rust is a curly-brace, block-structured expression language with a focus on safety, performance and concurrency. It visually resembles the C language family, but differs significantly in syntactic and semantic details.
Mozilla and the Rust community are pleased to announce version 0.8 of the Rust compiler and tools.

This was another very active release cycle that continued the trend toward refining the standard library while making minor adjustments to the language. In this release the `for` keyword has been changed to work with `Iterator` types, the runtime and task scheduler was rewritten, a new experimental I/O subsystem was added, and we added a new family of string formatting macros, `format!`, that will eventually replace `fmt!`.

The brief release notes are included in this announcement, and there is further explanation in the detailed release [notes] on the wiki. Documentation and all the links in this email are available on the [website]. As usual, version 0.8 should be considered an alpha release, suitable for early adopters and language enthusiasts. Please file [bugs] and join the [fun].