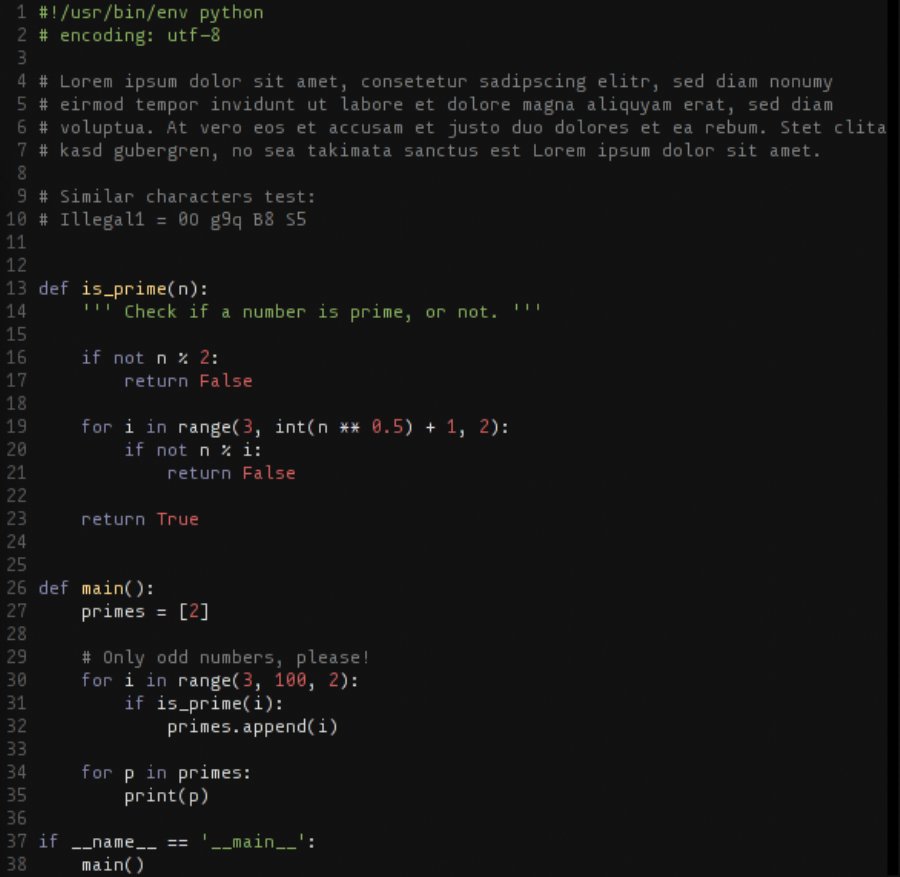 monoOne : A New Way of Looking at Your App Code


664
monoOne is a monospaced font with over 300 characters, including the powerline symbols for programming and code review. "It slowly became a small, personal research-project to find a better programming font, exploring the typographic needs of code display", says the creator.
The following specifications were used as guidelines in the development of monoOne: