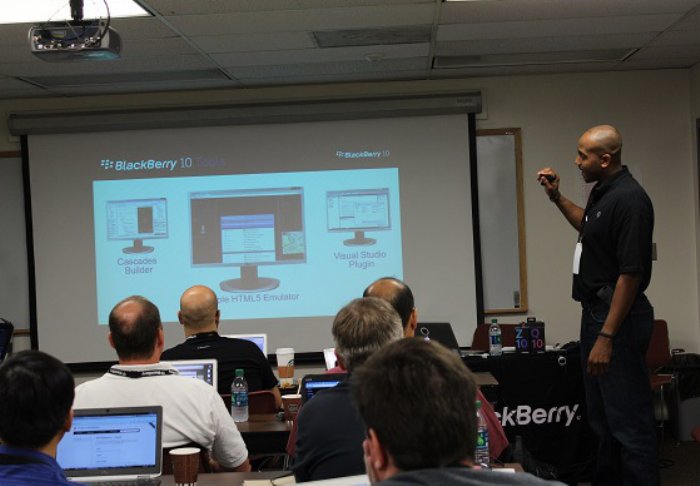 What is Ahead for BlackBerry App Developers

The recent announcement of BlackBerry laying off 40% of it's people, and selling to a private stockholder for $4.7B might have come as a shock to some people, but if you were watching it at all over the past few months, you knew this was coming. While Apple basks in high volume sales of it's new iphone, and Android continues to be embedded in more devices than you can shake a stick at, and Microsoft piggybacks Nokia's devices for rides into mobile stardom, BlackBerry peaked when enterprises all over the world realized the stability, and robust nature of the platform, but that was superseded in the past few years by the pure speed of the mobile industry, something that enterprise doesn't usually have on it's side.

But what does all of this mean to developers with BB apps? Does BlackBerry going private mean developers with apps in the BB store are going to suffer from the change? I don't think so, in fact I think app developers should now be watching more intently to see what BB is going to do next in terms of re-inventing itself to an over-crowded smartphone market and perhaps how developers can benefit. I think there is alot of room for recognition if BB slows down a bit, steps back from the picture, and realizes it's place in the industry - which could equate to a fresh market for App Developers when the dust settles from the switch.

BlackBerry realizes how important it is to have a great inventory of apps in it's app stores and with the company's financial status not in the public eye, I think they will have the breathing room and focus to stabilize the decent in popularity, and carve out a new niche in the mobile industry which could spell out big wins for developers. In short, BackBerry isn't going anywhere, they'll be right back after a brief intermission so they can work on their image a bit..