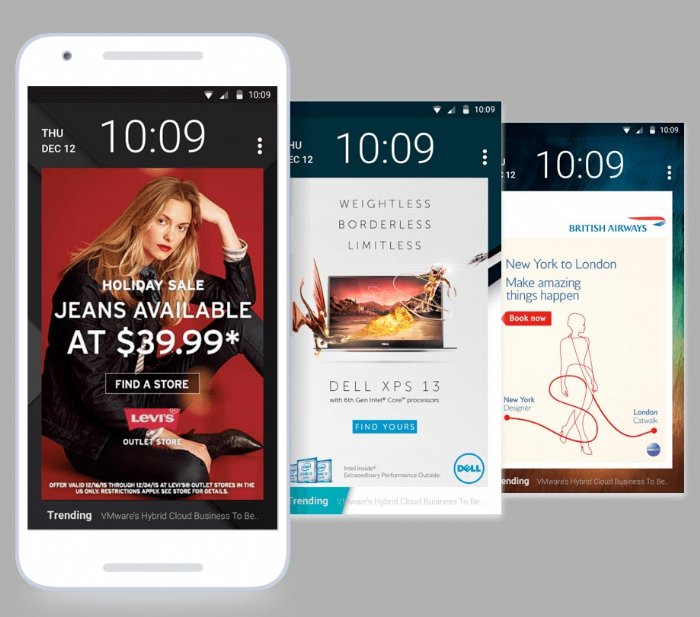 Google suspended Buzzvils' mobile lock screen media platform, but the Buzzvil has announced that the company has successfully relaunched their app on the Google Play Store.

Mobile lockscreen media platform, Buzzvil, announced that 50 app partners are once again engaging app users with lockscreen content under a new, Google-approved system. Apps that used Buzzvil’s lockscreen SDK were among those removed from Play Store in December 2017 as part of Google’s response to complaints that some apps (not Buzzvil-related) maliciously invaded users lockscreen.

On December 1, 2017, a new Google policy led to the removal of any app that accessed users’ lockscreen, including Buzzvil’s Buzzscreen SDK. Buzzvil responded to the policy change with white label apps developed for partners. Approved by Google as exclusively lockscreen apps, they work in conjunction with the primary apps on user devices to meet their request for lockscreen content.
Following an initial 90-day beta period, Buzzvil said that user migration to the new white label apps is "over 100 per cent after almost 90% of its users migrated within one month, with user downloads of Cultureland and OK Cashbag pushing them into the rank of top downloads."
Third-party app publishers use Buzzvil technology to add lockscreen content that can be used in multiple ways including as a loyalty program users in exchange for allowing ad or branded content to lockscreens.