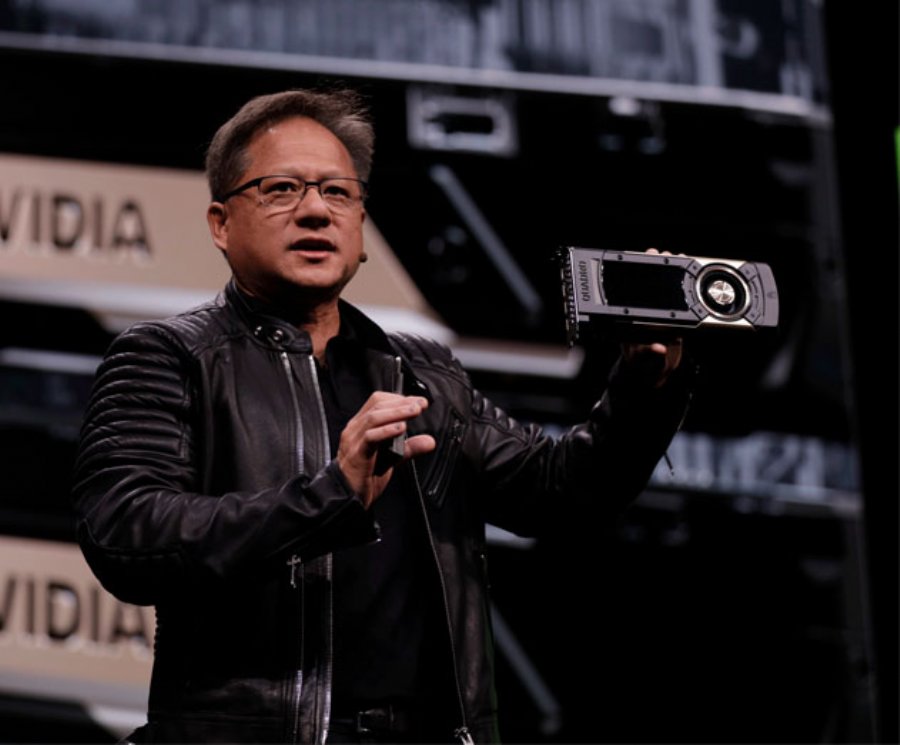 Wait, what did NVIDIA just announce

At NVIDIA's annual GPU Technology Conference (GTC), the CEO and founder of NVIDIA, Jensen Huang, made a whole bunch of announcements ranging from computational improvements to self-driving vehicle simulations. If you weren't at the conference to see it all, that's alright because here's the rundown of everything you need to know about the latest technology coming out of GTC.

First off, NVIDIA has announced that they have been brought "10x performance gain in six months" to a deep learning computing platform. In recent press release they spoke more upon the technology that is making it all happen:

“Key advancements to the NVIDIA platform - which has been adopted by every major cloud-services provider and server maker - include a 2x memory boost to NVIDIA Tesla V100, the most powerful datacenter GPU, and a revolutionary new GPU interconnect fabric called NVIDIA NVSwitch, which enables up to 16 Tesla V100 GPUs to simultaneously communicate at a record speed of 2.4 terabytes per second. NVIDIA also introduced an updated, fully optimized software stack.”

“NVIDIA has reinvented the workstation by taking ray-tracing technology optimized for our Volta architecture, and marrying it with the highest-performance hardware ever put in a workstation,” said Bob Pette, vice president of Professional Visualization at NVIDIA. “Artists and designers can simulate and interact with their creations in ways never before possible, which will fundamentally change workflows across many industries.”

Next, the company has introduced their DRIVE Constellation Simulation System to market. A cloud-based solution that allows users to create photorealistic simulations for autonomous vehicles to better test the infinite number of driving scenarios that can occur, all of which will take place in VR.

“Deploying production self-driving cars requires a solution for testing and validating on billions of driving miles to achieve the safety and reliability needed for customers,” said Rob Csongor, vice president and general manager of Automotive at NVIDIA. “With DRIVE Constellation, we’ve accomplished that by combining our expertise in visual computing and datacenters. With virtual simulation, we can increase the robustness of our algorithms by testing on billions of miles of custom scenarios and rare corner cases, all in a fraction of the time and cost it would take to do so on physical roads.”

Finally, it has also been announced that NVIDIA and Arm have partnered together to "bring deep learning to the billions of mobile, consumer electronics and Internet of Things." Under the partnership, the companies say that they plan on integrating the NVIDIA Deep Learning Accelerator architecture into Arm's Project Trillium machine learning platform.

“Inferencing will become a core capability of every IoT device in the future,” said Deepu Talla, vice president and general manager of Autonomous Machines at NVIDIA. “Our partnership with Arm will help drive this wave of adoption by making it easy for hundreds of chip companies to incorporate deep learning technology.”

“Accelerating AI at the edge is critical in enabling Arm’s vision of connecting a trillion IoT devices,” said Rene Haas, executive vice president, and president of the IP Group, at Arm. “Today we are one step closer to that vision by incorporating NVDLA into the Arm Project Trillium platform, as our entire ecosystem will immediately benefit from the expertise and capabilities our two companies bring in AI and IoT.”