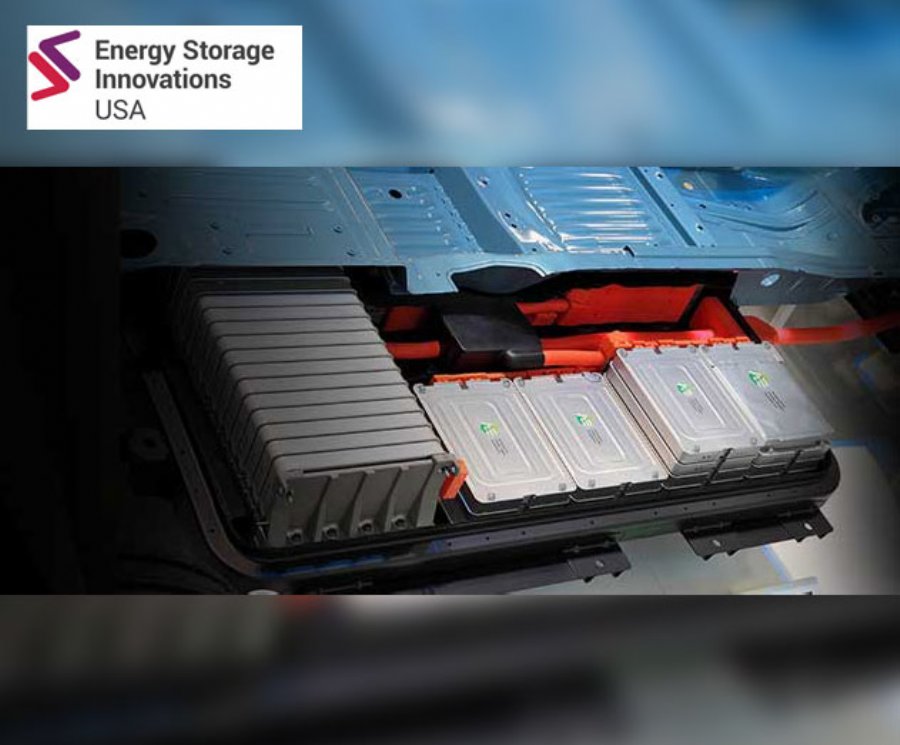 
5,886
The future of the energy, mobility, electronics, and communications industry will be strongly shaped by the development of one key enabling technology, that is, energy storage. At the historical tipping point of structural change in these sectors there has never been a better time for a dedicated forum on energy storage as key enabling technology.
The IDTechEx Show USA 2016 has announced the launch of a new Energy Storage Innovations USA 2016 co-located conference, which will take place on the 16th-17th of November in Santa Clara California. The conference is a dedicated forum that responds to the urgent need of a meeting place of discussion on the disruptive future of energy storage solutions, including advanced and post-Lithium-ion technologies, new form factors, and their commercialization in traditional and emerging applications.
The IDTechEx Show 2016 with its co-located conferences on Electric Vehicles (EVs Everything is Changing USA 2016), Internet of Things Applications USA 2016, Energy Harvesting USA 2016 and Wearable Electronics USA 2016, is the perfect setting for an event on energy storage innovations and their role in the industries that will shape the 21st century.
Why Now?
In 2016, Li-ion batteries (LIB) celebrated their silver jubilee, i.e. they have been on the market, virtually unchanged, for the last 25 years. While this anniversary marks and underscores their worldwide success and diffusion in consumer electronics devices and, more recently, electric vehicles, the underlying technology begins to show its limitations in terms of safety, performance, form factor, and cost.
The Holy Grail of Batteries
The current battle for the leadership of Li-ion manufacturing between Europe, the US, and Asia is currently being dominated by the latter, with Japan and South Korea at the forefront of technology development and China as both the main producer and the owner of several strategic raw materials (e.g. graphite and rare earth metals for EV motors). Whichever country will capture the value of solid-state batteries, will also have the leadership in the post-Li-ion era.
The search for a “Holy Grail” of batteries is stronger than ever, with public and military bodies in the US and Europe funding both basic and applied research, while Asian companies (Japan & South Korea) have the lion’s share in intellectual property (IP) and manufacturing capability, as well as stakes in some of the most dynamic battery start-ups.
Solid-state batteries have the potential to unhinge this equilibrium and lead to a new era of battery manufacturing. At the core of this technology lies the replacement of the conventional organic carbonate electrolyte + polyolefin separator with a ceramic or polymeric material, that has the capability of both physically separating the anode from the cathode and of conducting lithium ions. While research on this topic has covered the span of several decades and the first example of primary Li-ion battery was in fact a solid-state battery (the lithium iodine battery used in pacemakers), this class of electrolytes has always lacked the high power capabilities that its liquid counterpart could provide. In recent years, several noteworthy discoveries have been made, including this year’s discovery of a solid-state electrolyte based on sulphur and chlorine that has a higher conductivity than LP30, the conventional liquid mixture employed in state-of-the-art Li-ion cells.
How Do We Harness The Strengths?
Solid-state ionic conductors can be divided into inorganic and organic (i.e. polymer) electrolytes. Inorganic electrolytes benefit from high thermal tolerance, a transport number corresponding to unity, no leakage in case of cell rupture, as well as the possibility to prevent internal short circuits. Additionally, solid-state electrolytes enable the fabrication of Li-ion cells with a bipolar plate design, which can result in a significant increase in volumetric energy density. Many large companies and dynamic start-ups are working on how to harness these strengths and limit some potential issues like interfacial stability and ease of scale-up, with the ultimate goal of using solid-state batteries in the EV sector. Polymer-based electrolytes, on the other hand, are a more mature technology that has already entered the market, but which also faces some exciting innovation thanks to new materials being developed.
This year at Energy Storage Innovations USA 2016, IDTechEx is pleased to bring an excellent line-up of companies working on solid-state and polymer batteries that will present their latest developments on products and technologies for many disparate applications, from drones (Solidenergy), to the Internet of Things (Ilika), to military applications (Polyplus) to electric vehicles (Solid Power).
You can find out more at http://www.idtechex.com/energy-storage-usa/show/en/