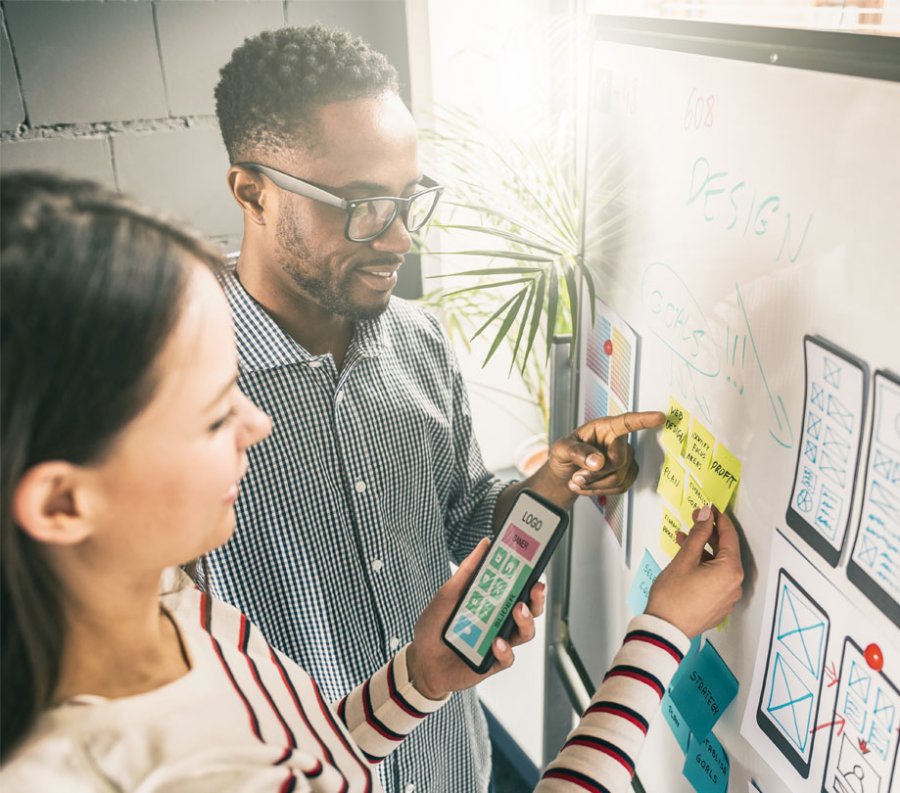 Widow Games and NextNav have partnered to bring NextNav's 3D geolocation capabilities to their apps. These capabilities will help validate transactions and interactions in the metaverse, create a more immersive visual experience and leverage location verification.

NextNav has partnered with Widow Games, a gaming development company closing the gap between the physical and the digital worlds. Through the partnership, Widow Games will bring NextNav's 3D geolocation capabilities to their applications, enabling more immersive virtual experiences tied to the real environments of users, and leveraging location verification to validate transactions and interactions in the metaverse.

"3D geolocation technology is foundational to building the metaverse. Not only will it power in-game experiences, but it will also serve as a crucial authenticator of location-based activities, like exclusive exhibitions, NFT scavenger hunts, and virtual land transactions. 3D geolocation is critical in bringing our real and virtual worlds together, and with Widow Games, we're one step closer to closing that gap," said Dan Hight, VP of Business Development and Partnerships at NextNav.

NextNav Pinnacle will be integrated into Widow Games' marquee title, Geopoly, a mobile game that couples buying, upgrading, and selling digital properties tied to the real world with real-time, live virtual events. NextNav Pinnacle will validate the geolocation, including the vertical dimension and timestamp, of users to authenticate attendance, verify transactions, and prevent in-game location-based spoofing. Through geofencing and geolocation, the positioning of specific users in the real world will enable location-based virtual experiences and rewards, authenticate users' presence at virtual events, and facilitate interactions with other users in the same location.

"With Geopoly, we built a foundation that utilizes both on and off-chain to deliver immersive experiences no matter where users are. NextNav's technology enables us to further immerse our users in the worlds around them, both real and virtual, and enable first-of-their-kind capabilities in the metaverse," said Martin Spinetto, CEO of Widow Games.

The partnership builds on NextNav's extensive activity within the gaming and application development community to bring location data to virtual worlds. Earlier this year, NextNav announced a partnership with echo3D to bring a vertical location to their platform. Last year, NextNav Pinnacle was awarded Unity Verified Solution status and launched its NextNav Pinnacle SDK for the Unreal Engine after being awarded an Epic Megagrant, arming millions of cross-platform developers with the capability to bring 3D geolocation to their creations.