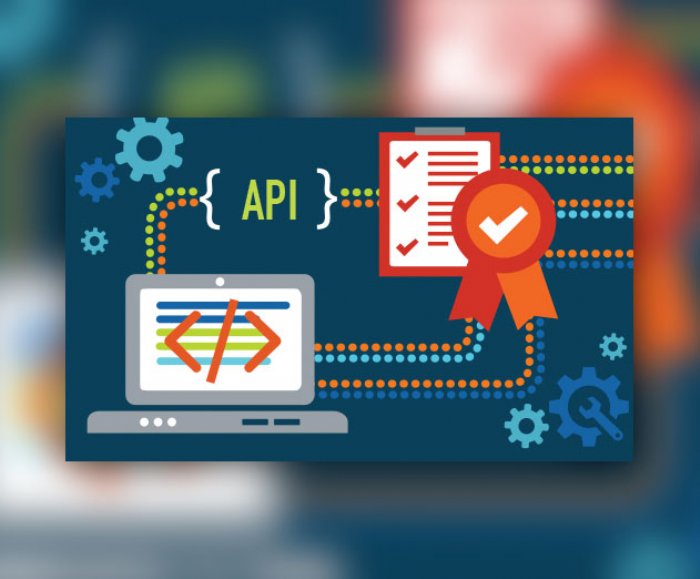 
4,742
SmartBear Software has released SoapUI 5.2 Open Source, the latest version of its API testing tool which now includes integration to AlertSite UXM and support for Internet-of-Things (IoT) messaging format MQTT.
API Monitoring in AlertSite gives teams the visibility into the performance characteristics and problems in their APIs. The new AlertSite Connector for SoapUI simplifies the process of syncing an API test created in the free open source version of SoapUI with the AlertSite UXM SaaS-based monitoring network.
Combining API testing in SoapUI and API monitoring in AlertSite, the service now offers an end-to-end API quality improvement solution. Both SoapUI Open Source and AlertSite are free to use.
Also, companies building IoT devices that use MQTT, a messaging protocol for low-power devices, can now use SoapUI to test the communications between both those devices and their APIs within a single testing framework.
Other improvements in this release of SoapUI 5.2 Open Source include support for Swagger 2.0 and improvements for REST based JSON messaging patterns. Using technologies that are native citizens of the modern Web platform, API teams can take advantage of new comprehensive testing features in SoapUI