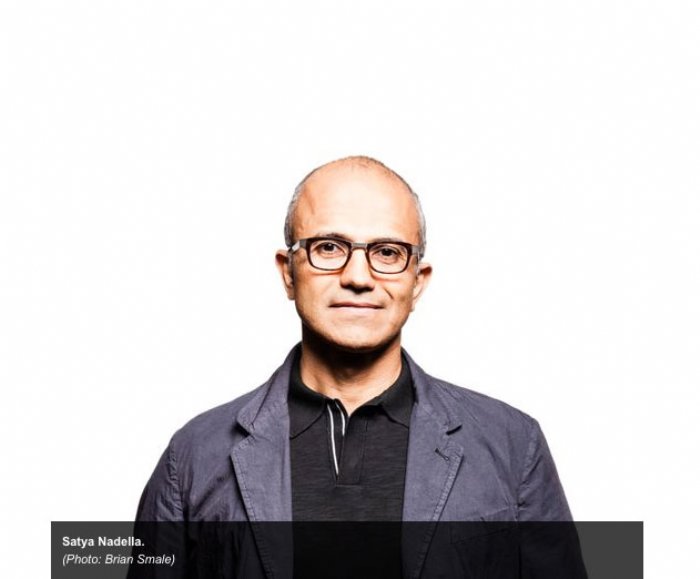 
2,574
Microsoft finally put an end to it's search for a new CEO with the announcement that Satya Nadella stepping in to serve the role and to give new vision to the Microsoft name.

Nadella, who has been at Microsoft for 22 years, most recently serving as executive VP of the firm's cloud and enterprise group, has been given the vote of confidence by former CEO, Steve Ballmer.

"Having worked with him for more than 20 years, I know that Satya is the right leader at the right time for Microsoft," said Ballmer, who announced on 23 August 2013 that he would step down once a successor had been found.

"I've had the distinct privilege of working with the most talented employees and senior leadership team in the industry, and I know their passion and hunger for greatness will only grow stronger under Satya's leadership."

"The opportunity ahead for Microsoft is vast, but to seize it, we must focus clearly, move faster and continue to transform.

"A big part of my job is to accelerate our ability to bring innovative products to our customers more quickly."

Microsoft's new CEO gave personal details in his memo to offer employees an idea who he is and what he stands for.

"I've been married for 22 years and we have 3 kids. And like anyone else, a lot of what I do and how I think has been shaped by my family and my overall life experiences. Many who know me say I am also defined by my curiosity and thirst for learning. I buy more books than I can finish. I sign up for more online courses than I can complete. I fundamentally believe that if you are not learning new things, you stop doing great and useful things. So family, curiosity and hunger for knowledge all define me," he wrote.

A future in the cloud

In a company wide email sent out by Nadella, the new CEO stated that his mission is to build a better world through Microsoft, hinting that the cloud will play a crucial part in turning his vision into reality.

"I am here for the same reason I think most people join Microsoft — to change the world through technology that empowers people to do amazing things" said Nadella.

"This will be made possible by an ever-growing network of connected devices, incredible computing capacity from the cloud, insights from big data, and intelligence from machine learning.

"As we look forward, we must zero in on what Microsoft can uniquely contribute to the world.

"The opportunity ahead will require us to reimagine a lot of what we have done in the past for a mobile and cloud-first world, and do new things."

Satya has several things already waiting for his focus such as bringing Windows Mobile more prominently into the consumer market (or perhaps focus on the enterprise with it), work to make the Microsoft Surface tablet into a more profitable venture, and to entice more mobile developers to develop for the Windows platform, just to name a few.