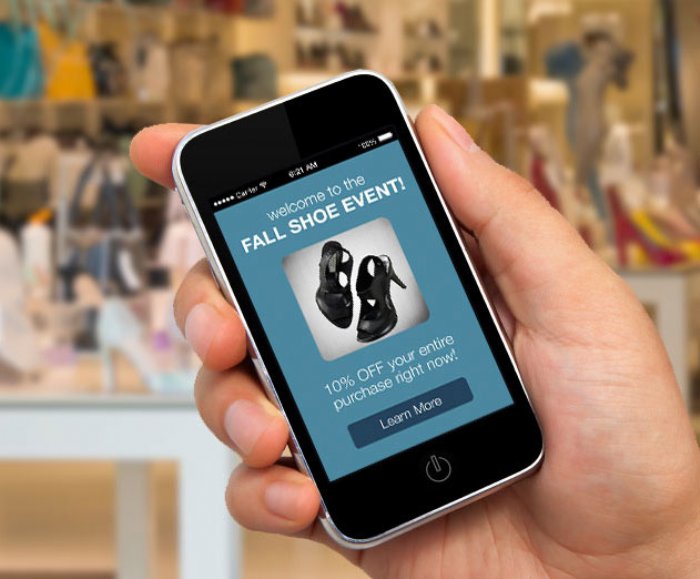 Educating Consumers on iBeacons and Other Location Aware Mobile Technology


24,602
Earlier this year I was writing about location based marketing, specifically iBeacon technology and in that article I mentioned that my wife had no idea what an iBeacon was or how it worked. When I told her that it would allow a retail establishment like Target to let her know about special offers while she is in the store, she said, “I want that!” And then she said, “My phone doesn’t do that.”
Now my wife is just beyond the Millennial age range, so she is not as smartphone/app savvy as your typical Millennial, however she does some serious shopping, (I get the Amex bill, I know) and for her and millions of other consumers, there is a great opportunity for retailers to encourage more purchases through location based marketing.
However, the reality is that iBeacons are currently still in their infancy as a marketing tool and it’s going to take a combination of 1) the integration of beacon technology from an enterprise standpoint coupled with 2) an understanding of the benefits from a consumer standpoint, for beacons to become mainstream.
From the consumer side, one of the challenges is going to be creating widespread consumer understanding and acceptance that beacons are a “safe” technology from a personal identification standpoint. The recent rash of data breaches for a number of retailers is going to make many consumers suspicious of anything that identifies them personally.
For example, a recent blogpost, “Can I Trust Beacons?” by Phunware’s Emily Reynolds, discusses iBeacons from a consumer standpoint, addressing possible concerns and speculation among consumers about iBeacons. For example, she discusses how recently a pilot implementation of beacons by advertising company Titan in New York City created concerns that beacons would allow Titan to track the movements of unsuspecting New Yorkers.
The blog post is definitely worth reading to understand perspectives on this technology from a consumer view. As Reynolds points out, the beauty of iBeacons is that they are really smart/dumb technology. iBeacons simply sit in a location and broadcast out a code to any device that is programmed to listen. To interact with the beacon, a Bluetooth-enabled mobile device must be loaded with an app that will recognize the beacon’s code and trigger an interaction with the server. From there, the device and the server communicate - the beacon’s job is done.
And then, the real magic starts. Well, not magic, but handled correctly, you can deliver the perfect marketing message, to the right person, at the right time, in the right place to for that customer to act on the message. They key is the approach and execution.
And to learn more on how to leverage technology like iBeacons, Phunware has also published a white paper discussing how to implement location-aware technology such as beacons and geo-fencing. Titled “Reaching More People with Location Aware Technology,” the publication discusses how GPS, geo-fencing and beacons actually work; the most effective applications for each technology; and location technology use cases for different industries.
Phunware has worked with a number of companies to implement location-aware technology initiatives and thus has a number of other related blog posts, case studies and white papers available on their website. So if you are interested in learning more I suggest you check it out.