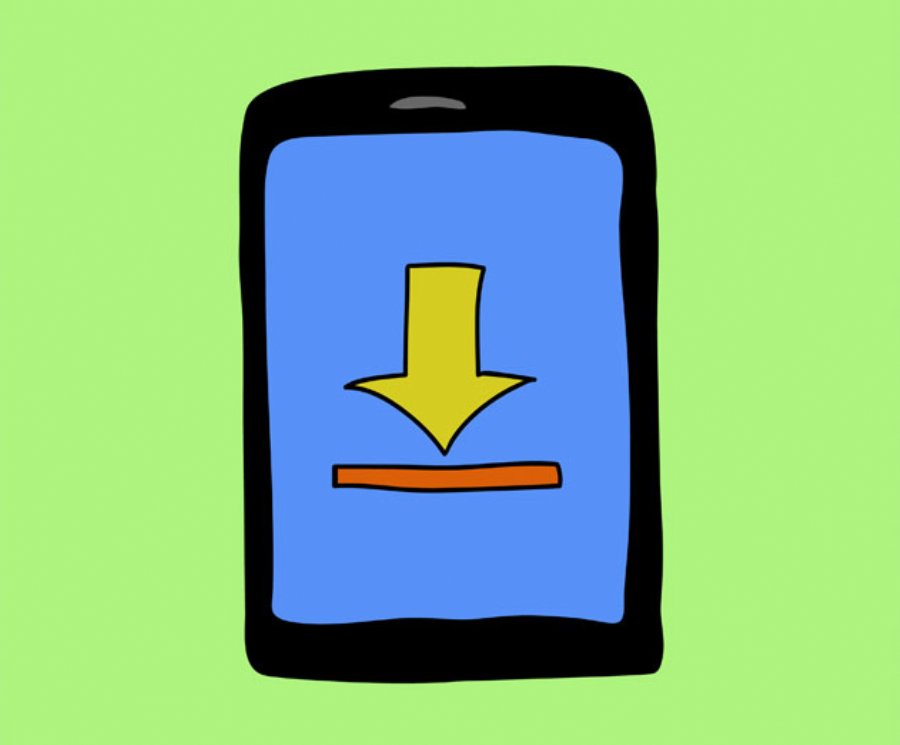 
28,095
The Net Neutrality debate is heating up in the US with the tech industry heavyweights backing net neutrality and 3.7 million comments being submitted to the Federal Communications Commission on this controversial proposal – by far the most-commented issue in the agency’s history.
At stake is whether broadband service providers will be able to charge more for faster Internet service which would impact higher bandwidth actions like downloading. In light of this heated debate, I thought it would be interesting to look at app download patterns around the world.
As a technology platform enabling the promotion of mobile apps, I sat with my CIO to review our download patterns on a country-by-country basis.
Sundays are Prime Time for App Downloads
As the smartphone becomes our ‘first screen’, weekends are now for downloading. App downloading peaks on Sunday in the US, Canada, UK, Germany, Australia and Brazil (Saturdays in Japan). During weekends, peak downloading occurs between 11:00 am – 4:00 pm local time.
Only in India and in Vietnam did Android app downloading peak during the week. This trend is more common in developing countries with a lower percentage of homes having wireless internet connectivity, according to Appnext research.
So it’s clear that app downloads are not a challenge for system administrators in most of the world.
Though app downloading peaks on Sunday in most countries, in Japan, downloading peaks on Friday and Saturday.  In the US, Canada, Australia and Brazil, app downloading on Monday actually exceeds Saturday, though this was not the case in the United Kingdom or Germany.
Weekday App Downloading peaks between 5 – 8 pm
Not only do app downloads peak during weekends, but during the work week (Monday – Friday), app download times peak between 5 – 8 pm local time. In the US, app downloading actually peaks between 4 – 5 pm, but downloading rates between 5 – 10 pm are above the daytime weekday download rates.  App downloading peaks at 6 pm in Canada, UK and Germany, at 7 pm in Brazil and at 8 pm in Japan. Among the countries researched, only in India and Vietnam did weekday download times peak between 10 am – 4 pm.
What can App Developers learn from this data?
There are several actionable insights developers can use from these download patterns. These include:
- Launch an app leading up to or during the weekend.
- Use geographic targeting to launch app install campaigns.
- Optimize in-app advertising so that download offers are run during download peak days and times.
In the last two years, we’ve seen a shift in app downloading patterns, with the lion’s share of app downloading now occurring in the evening and during weekends. The expansion of mobile usage patterns has resulted in new habits like emailing an app install request to be physically downloaded later.
In the coming years, I expect to see even more significant changes in app install patterns, particularly as the Internet of Things and app-enabled appliances become more common.
Click here to see the country-by-country graphs presented in our research: http://appnext.com/docs/Graphs.pdf

Read more: https://www.appnext.com/This content is made possible by a guest author, or sponsor; it is not written by and does not necessarily reflect the views of App Developer Magazine's editorial staff.