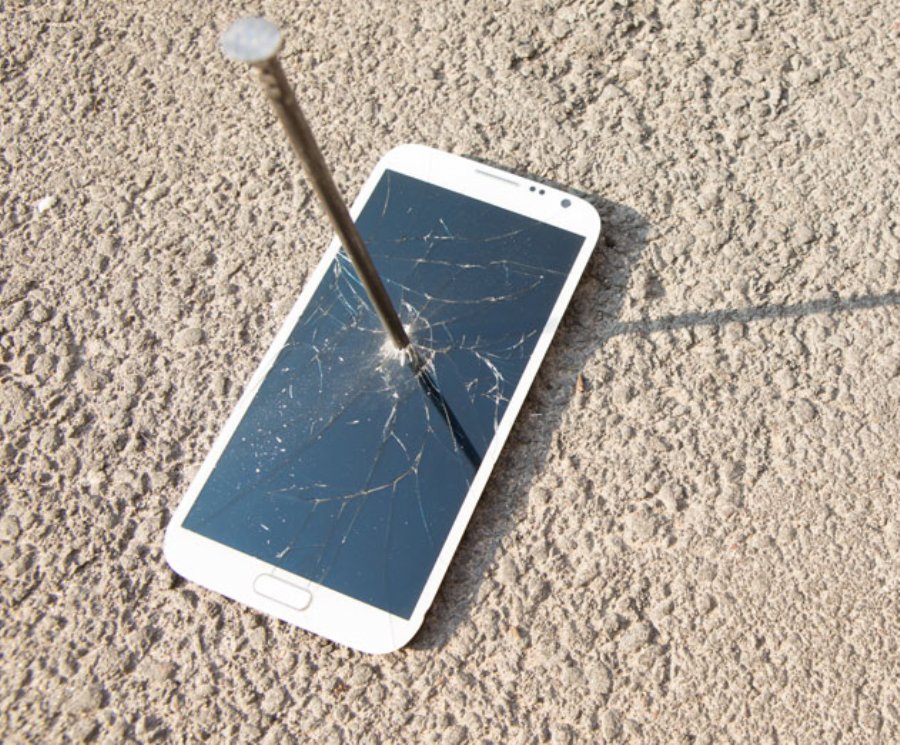 Upgrade Your App To Facebook Graph API v2.0+ by December 25 Or Else


18,289
What’s worse than paying taxes in the US on April 15? Have your app break because you did not update your app to the new Graph API v2.0+ on April 30.
Older versions of Facebook's API will expire April 30, 2015 and there are some significant changes between the older versions and the latest version. On a recent blog post Facebook “highly recommends” those developers using the Facebook Graph API start building for Graph API v2.0+ now to make sure that people's experience with apps will not be affected when the older API expires.
Why upgrade by December 25 you ask, when the old APIs expire on April 30, 2015? Facebook points to numbers that show it usually takes 80-140 days for 90% of people to upgrade to the latest version of an app. Subtract 140 days back from April 30 and Voilà – you get December 25. Now that’s a pretty big day for holiday app use, so probably you’ll want to upgrade a little before then.
This upgrade latency means that if you haven't shipped an upgraded binary to the store early enough, a significant percentage of your users are likely to have broken experiences. Facebook also points out that Apple's app store can stopaccepting new apps during the holidays and the Facebook Login review takes 7-14 days, so earlier submissions will have faster turnarounds.
So what kind of problems will users experience without upgrading? These include:
- Crashes on login
- Errors caused by declined permissions
- Empty invite dialogs
- Degraded experiences due to dependencies on deprecated permissions
- Errors caused by changes in Graph API response format
So what exactly happens on April 30, 2015?
v1.0 of the Graph API will be deprecated on April 30, 2015. On that date, for any app which is not using v2.0+ in their API calls, the following things will happen:
- All API requests will behave as v2.0 API requests
- Only permissions which have been approved for use by Facebook through Login Review will be shown to people logging into your app
- All apps will have to explicitly request access to user_friends in order to call - /me/friends, or call the Invitable and Taggable friends APIs
- /me/friends will return only a person's friends who also use the app
- friends_* permissions will be removed for all users of your app
- Anyone who logs in for the first time will be identified by an app-scoped ID
How do you get started upgrading?
- Submit for Login Review — the review will not affect your apps today
- Upgrade to the latest iOS, Android, and JavaScript SDKs. The new SDKs call v2.0 by default.
- Update your server to call v2.0 and handle app-scoped user IDs -- use the Business - Mapping API if you operate multiple apps
- Update your Facebook Login logic to handle declined permissions. If required, add education as to why the app needs the information
- Remove any dependencies on deprecated permissions or APIs, such as friends_* permissions
- Ship an upgraded binary into the app stores
More information is available on the Facebook developer site.