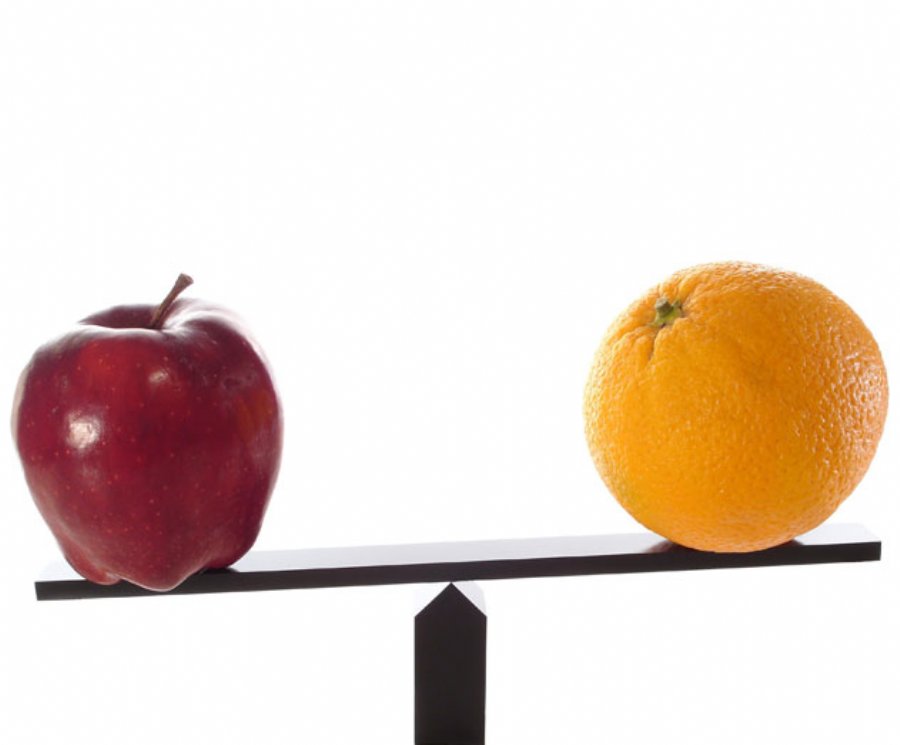 
39,711
Android and Google may seem synonymous with each other, but they are actually quite different. The Android Open Source Project (AOSP) is an open-source software stack for any device, from smartphones to tablets to wearables, created by Google.
Google Mobile Services (GMS), on the other hand, are different. GMS are a range of Google-branded services that Google wants you to use for daily interaction. These services include Gmail, Google Maps, Google+, Google Play, Chrome and YouTube, and while these run on Android OS to a large extent, many of them are also available on iOS.
Just because a device is running on Android, doesn’t necessarily mean it’s a device with Gmail, Google Maps or YouTube. Although Google doesn’t charge a fee for GMS, it places stringent approval processes on all device OEMs that want to offer GMS, and has moved some of the key Android core functionality and APIs into GMS in order to better control and monetize them.
Three Categories of an Android Device
1. The smartphone or tablet device that needs GMS in order to succeed. Consumers everywhere want access to Gmail and Google Maps, so OEMs of these devices must work accordingly with Google in order to provide consumers with access to Google-branded services. Although OEMs like Samsung have forked the Android operating system to create some Samsung-branded services, at the end of the day, customers still get their Google fix.
2. The device with a specific use case that doesn’t require all those Google services. This device is usually locked to avoid users going off and accessing the vast world of Google offerings. Examples include tablets for K-12 education and the connected car industry that have a particular purpose to using the device. For OEMs it’s often a trade-off; adding GMS has utility but puts Google’s brand in front of the user (and comes with an approval process), whereas avoiding GMS can cripple some of the required functionality of the device.
3. “Black box” M2M/Internet of Things devices with little or no user interaction. These devices leverage Android as a free and efficient real-time operating system. They include wearables and connected homes and businesses.
The Split Between Android and Google
With the dominance of Android across the globe, there comes a staggering statistic. According to a recent report, 30% of Android phones in 2015 won’t have access to Google Mobile Services. This is due to the proliferating fragmentation of Android, where a handful of device manufacturers are taking AOSP and modifying the code, yet advertising it as an Android-powered device and not offering popular Google services.
Google created the underlying value of the Android OS, but will not be able to profit off of it for the 30% of non GMS Android devices in 2015. Instead, some of Google’s competitors will profit off of its expense. These include big players like Amazon, Alibaba, Baidu, Microsoft, Tencent and Xiaomi that are using Android, but building their own ecosystems to control and monetize off of their own branded services.
For example, the Amazon Kindle Fire and the Fire smartphone are completely Android-based, but devoid of any Google Mobile Services. Amazon has had to create its own app store, API stack and developer program. OEMs that are not as big as Amazon, but want to build their own branded ecosystems on Android, will reach out to providers to deliver white labeled app stores, and API and app management platforms in order to create a third party developer portal.
Building custom app services on top of Android without having to implement the bundle of Google Mobile Services that compromise their brand and market will be more of a common move for OEMs in the future. This will occur more and more as Android increasingly dominates as much as it becomes fragmented, leading to the balance of power to swing from GMS to AOSP.
What This All Means to App developers and the App Ecosystem
An Android device without Google Play is an Android device without access to more than a million apps. For consumers, that’s worth losing sleep over or choosing an alternative device. However, for manufacturers of niche and vertical market Android devices (like a device installed in a fleet vehicle or a tablet for an elementary student) these OEMs have the opportunity to create customized app stores, app ecosystems, and app management solutions that give them  and their target markets, control over what apps are offered and downloaded to those devices.
For developers, they will have to know whether their target market for the app is likely to have GMS or not. Google offers some excellent monetization services that developers can integrate into their apps including In-App Billing, Google Wallet Instant Buy, and Google Mobile Ads, but they only work if the device has the Google Play app store.
Therefore, using the example of an educational tablet app for kids, the developer might have to create two variants: one for tablets with Google Play, and one for locked-down Android tablets that have a different store and ecosystem. That’s the beauty and the ultimate benefit for OEMs to build their own ecosystems on Android; the baseline operating system is taken care of by Google, making it easy to add layers of differentiation on top with curated app stores and customized user experiences for specific verticals.
This content is made possible by a guest author, or sponsor; it is not written by and does not necessarily reflect the views of App Developer Magazine's editorial staff.