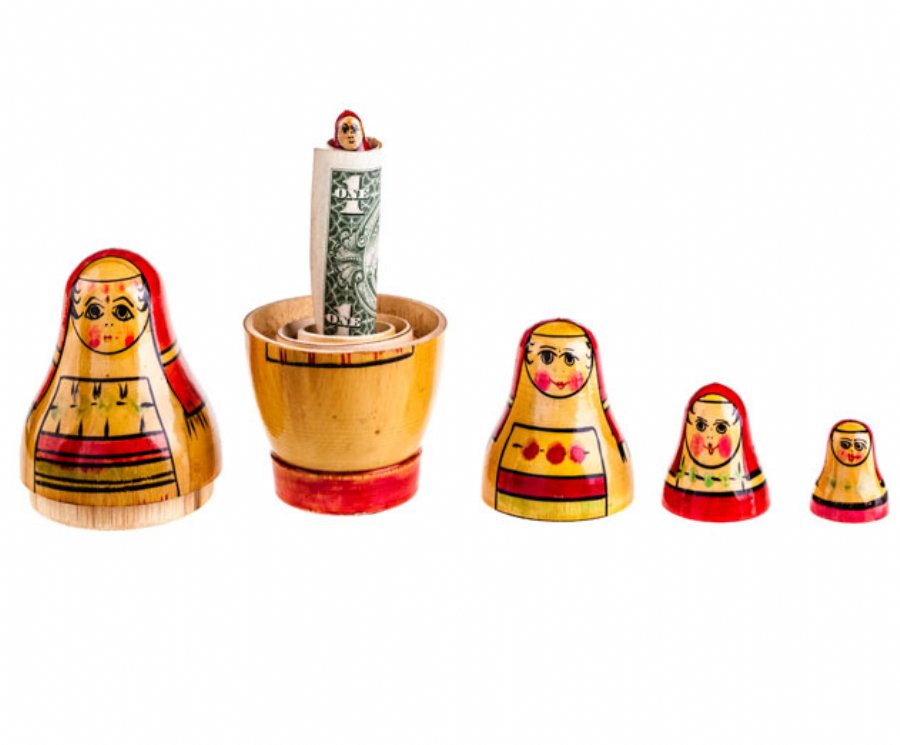 
9,217
According to recent reports, the battle between Apple and Google to secure the latest and greatest apps is heating up as they offer developers prime placement and promotion in return for temporary exclusivity.
Exclusivity isn’t new in digital media; publishers have proven that they can sometimes receive greater uptake due to the extra promotional activities that come with being exclusive to one platform. For example, the “MLB The Show” baseball game has been exclusive to PlayStation for a few seasons and Amazon’s KDP Select program has ongoing exclusivity deals with e-book publishers.
An article last year from The Next Web noted that “games are special,” getting most of the attention from app stores for the ability to bring in customers. For featured lists, Apple seems to favor ambassador apps - those that utilize the latest iOS features and APIs - and gives preference to iOS-exclusive apps. The concept has also been around for years for mobile phone manufacturers and carriers, most notably with Apple’s original iPhone exclusivity with AT&T.
However, it’s a fairly new phenomenon in the app store world that’s dominated today by Apple and Google. It’s an important new development because an app, no matter how much money was spent creating it, is nothing if it can’t be discovered from the millions of apps in the store by a large number of users. Discovery is often cited as the biggest challenge for developers.
So when Apple offers a developer a featured status on its app store home page in return for exclusivity, it’s tempting for the developer to commit to one platform for the extra boost in promotion. From discovery comes downloads, from downloads comes users, and from users comes advertising revenue and in-app purchases. A lack of discovery, on the other hand, means the app is a flop or the developer has to resort to other methods to get adoption.
For larger publishers, particularly game developers, it’s essential to be on all platforms. Therefore, the launch of a cross-platform app requires a large marketing budget in order to raise awareness and drive people to the app stores to download the app. These marketing costs are not trivial. Some larger publishers even develop alternative app stores and commerce platforms to control their product promotion and distribution. However, smaller and up-and-coming developers are largely at the whim of Apple and Google as to whether they get promoted and discovered.
The most critical time for any app is the first few months after launch. While agreeing to an exclusive from one platform in exchange for immediate promotion might seem appealing, developers face losing all the initial momentum when they later launch the app on different channels. Today’s consumer expects leading apps to be available on both iOS and Android as soon as they are launched, which means that any exclusivity to one platform can cause frustration among consumers and can weaken the developer’s brand. Developers must balance these types of considerations in order to maximize their product uptake and create brand stickiness.
Discovery is a valuable currency, and these early forays by Apple and Google into exclusivity are an interesting bargaining chip, but what’s next? Here are a few ways the app store ecosystem can evolve in order to bring developers more exposure:
• Apple could bundle a few pre-loaded, exclusive apps with each new phone or tablet purchased.
• Google could allow developers to bid for a slot on page 1 of the Google Play featured apps list in a similar manner to how Google makes money from advertising in its search business.
• Both Apple and Google could learn users’ preferences and personalize the storefront experience for each user by only making recommendations on relevant apps.
• Apple and Google might coerce developers into creating custom or co-branded versions of their apps in return for exposure.
• As the major stores become even more crowded, niche app stores will continue to emerge. These app stores will focus on specific types of apps (e.g. business, travel, games) and specific industries (e.g. education, enterprise, automotive). A developer with a great app for the education sector is more likely to get that app discovered in a store that showcases only the best educational apps.
• Developers will deploy a technique of seeding the big app stores with apps that cross-promote their other apps that reside outside of those stores.
• App discovery might start to take place on a large scale outside of the big stores with social networks often being cited as the next way that consumers will discover apps that their friends love.
• Users might start choosing their next phone based on the specific leading titles apps available.
In summary, small developers will continue to struggle to get discovered unless they are creative. This was the same in the music business until the “indie” category emerged, and we now see strong demand in the app economy for a similar approach. Google and Apple should feature and showcase more apps from smaller, independent developers, and the range of promotional opportunities outside of the big app stores available to the “indies” must continue to grow.
This content is made possible by a guest author, or sponsor; it is not written by and does not necessarily reflect the views of App Developer Magazine's editorial staff.