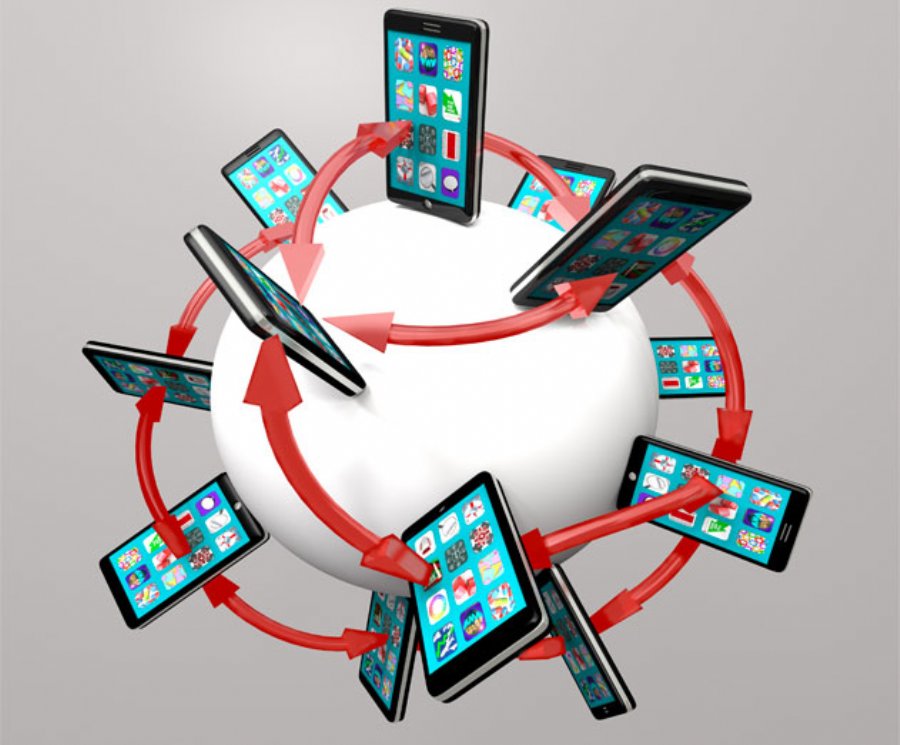 
10,139
App developers who utilize advertising as a primary monetization strategy could see revenues grow as one firm is predicting that the US mobile ad spend will hit almost $17 billion for 2014.
The numbers are part of a new report from eMarketer, 2014 Digital Ad Spending Benchmarks by Industry. According to the report, US advertisers will spend approximately $50 billion on digital advertising in 2014, the fifth year of growth seen after the recession of 2009.
How that money is being spent is evolving. The report breaks down digital spending by objective - direct response vs. branding - to reflect the spending across industries. At a market level, both direct-response and brand advertising grew at approximately the same pace year over year, just over 16%. However, direct-response advertising increased from a higher base, and it gained $4.74 billion against $2.79 billion for branding objectives, leading to an increase in ad spending market share from 58.4% to 59.1%.
At a more granular level, there’s much wider variation when it comes to objectives than there is in the mobile-desktop split. The travel industry - dominated by big online  agencies such as Priceline.com and Expedia - tilts heavily to direct response, and specifically search, devoting a larger share of its digital budget to performance advertising than any other industry - 74%. At the other end of the spectrum, the consumer packaged goods and consumer products industry - where only a tiny percentage of total ad buying is done via digital channels - is the most heavily invested in branding efforts, with 65% of its total digital ad budget dedicated to that objective.
As marketers get better at measurement and attribution, the lines between direct-response spending and branding are blurring more than ever. eMarketer adjusted its methodology for this year’s report, no longer defining direct-response and branding-focused advertisements based on specific digital ad formats (search vs. display, for instance). eMarketer now bases its definitions of branding and direct response on a marketer’s primary advertising objective rather than the specific way the advertising is priced, measured or formatted.
Branding-focused advertising is defined as having the objective of building awareness, familiarity, opinion, consideration or engagement with a brand. It is not designed primarily to drive immediate sales or leads. Direct-response advertising is designed to elicit a specific call to action that prompts a target audience to respond immediately and directly to an advertiser. Both branding-focused and direct-response advertising can take different formats and be priced in various ways.
The report also provides estimates of mobile vs. desktop spending on an industry-by-industry basis. eMarketer’s analysis found that mobile spending levels were roughly similar across industries, with virtually all sectors committing about one-third of spending to the mobile channel, but there were variations by industry. Retail, which was an early adopter of online advertising commits a larger share of digital dollars to mobile than any other sector.
An executive summery of the reports is available here.